Good choice or not ?

Plan a trip. Build the route. Make your mind roaming until things get alive. Relate moments to the draws of our minds. There is something fascinating about traveling, something powerful.

When the opportunity of crossing China came to us… we firstly saw an opportunity of experiencing a cultural shock. Under a lot of aspects, a trip in China is full of unknown. How to travel in such a big country? How to communicate in a country where you finally do not know how to write and read? How to find our own place among 1 400 000 000 people?

Despite some warnings from travel guides to avoid (maybe) a visit of China during this period of the year, we could not stop our excitement to experience a real Chinese New Year in China (by the way, the third one for us in 2017 🙂 … ) and… some people also told us that it was crazy to visit Siberia in winter … they told us 🙂 🙂 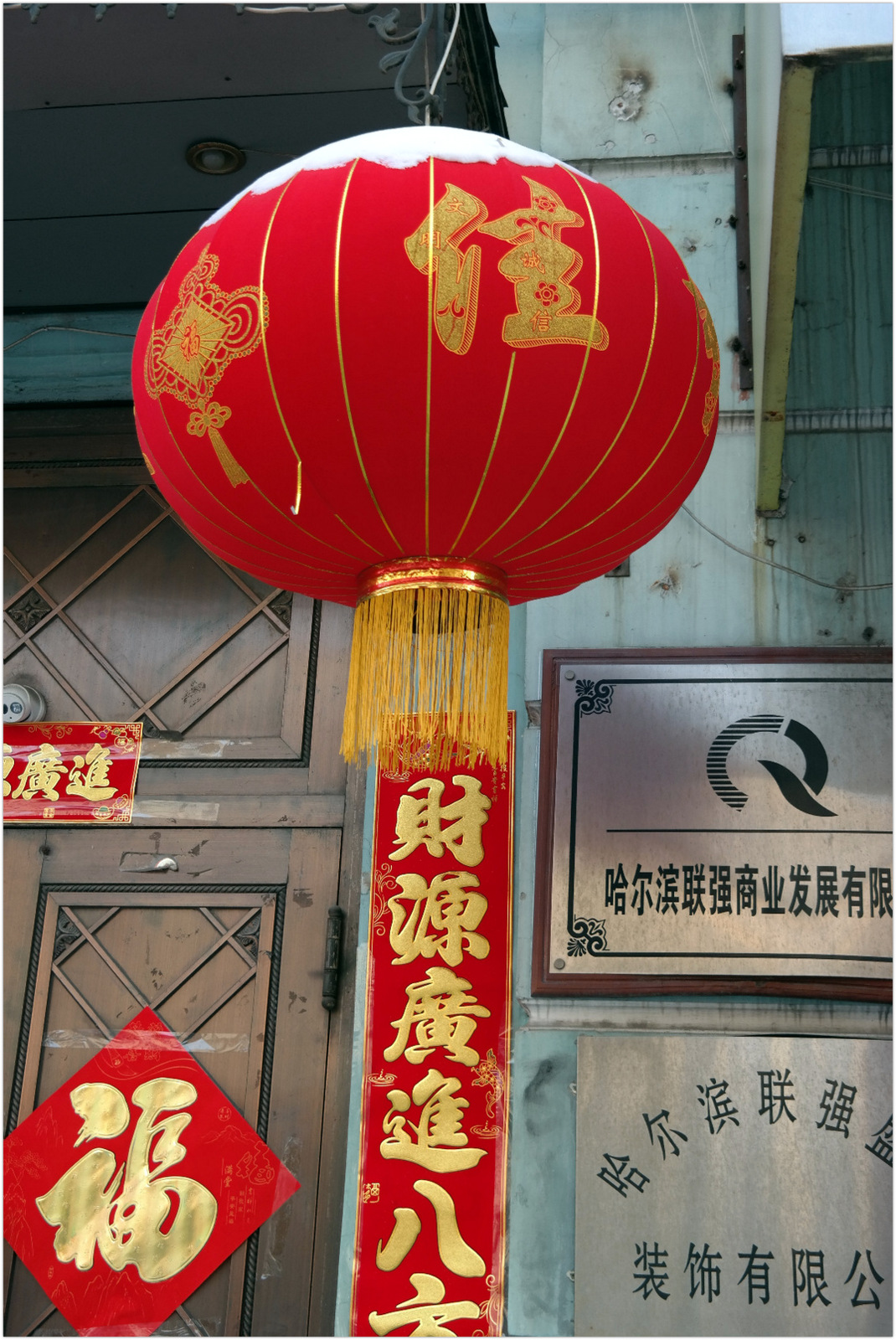 A Chinese New Year … in family 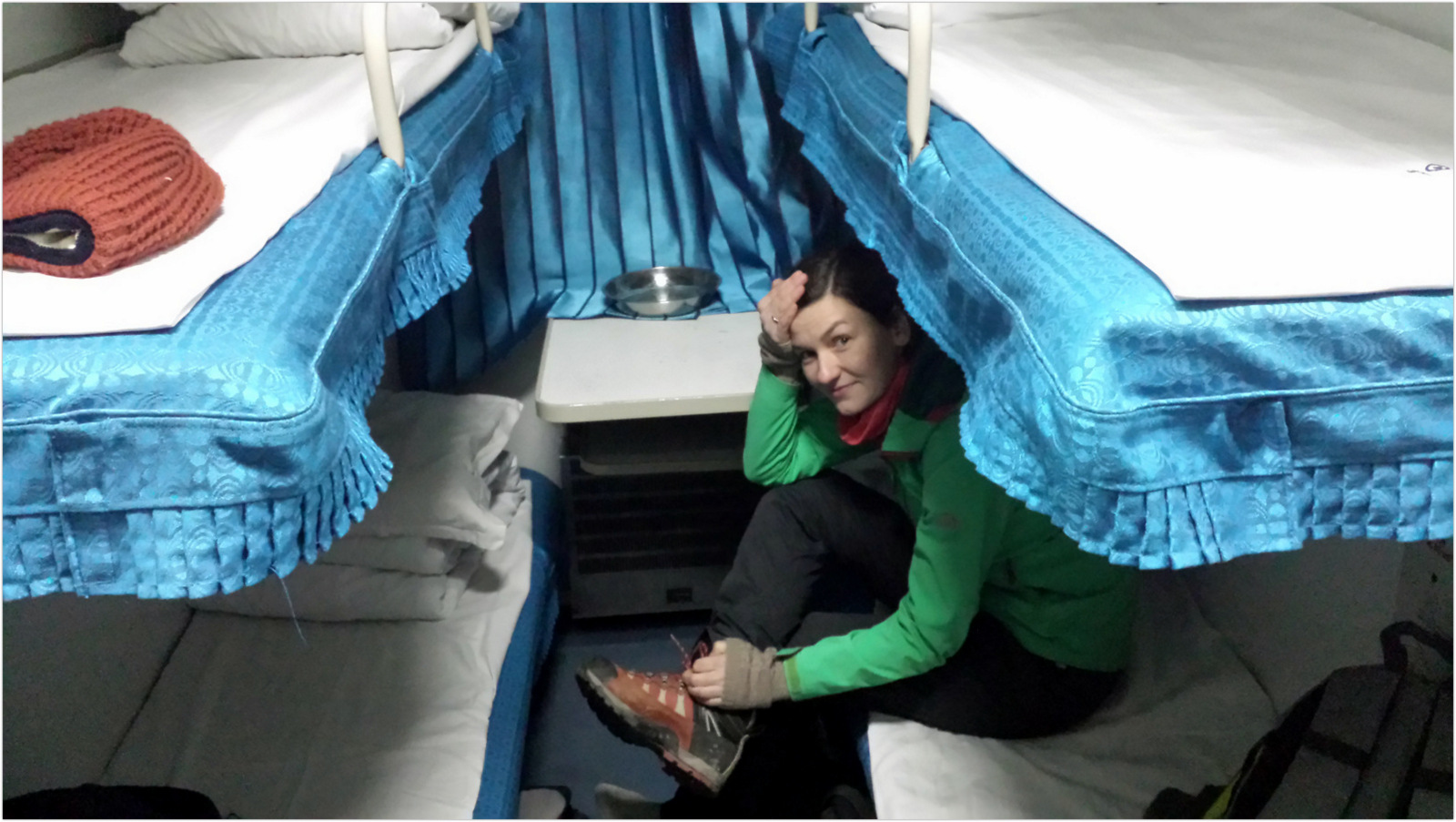 After crossing the border in the north, between Zabaikalsk and Manzhouli, we took the road to Harbin. This city is in the north of China in the province of Heilon Gjiang. North and South Korea are not so far away. Harbin has been built thanks to the train linking Moscow to Beijing – transmandchourian. The city is very north located and the climate is very rude. Winter time most probably does not make Siberia jealous at all… That’s also why Harbin became famous for Ice Sculpting and its Ice Snow Festival. As the entrance ticket was 50€ per person… we did not go and we are not able to give any feedback to this attraction.

To enjoy the New Year (28th of January 2017), we have been hosted by Andres, a mechanical engineering student from Costa Rica living in Harbin since 3 years and half. “Forced” to stay in Harbin for some experimentations and articles to write for his PhD, he could not go away from the city and travel around… He decided to host us thanks to Couchsurfing. Nice! 🙂 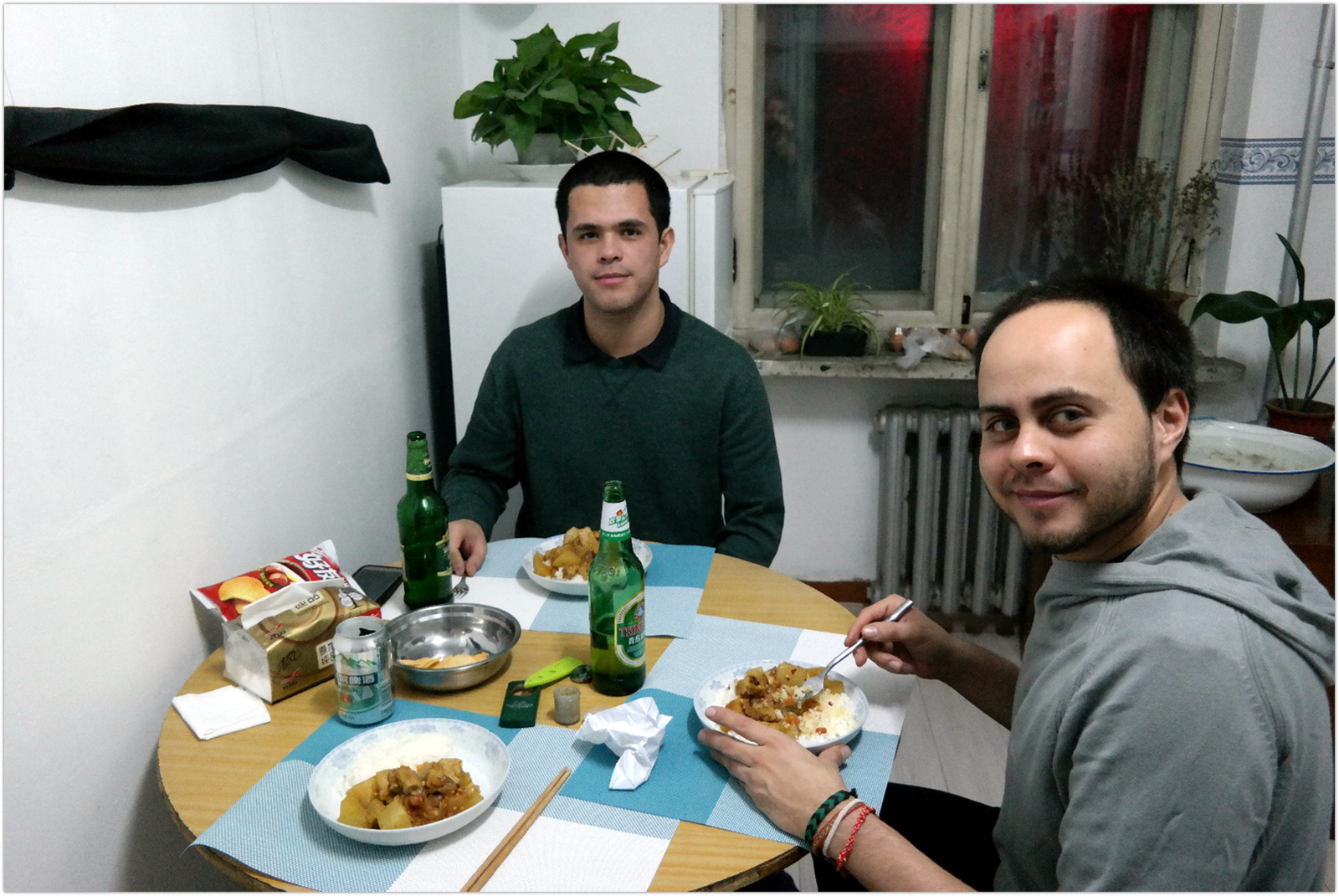 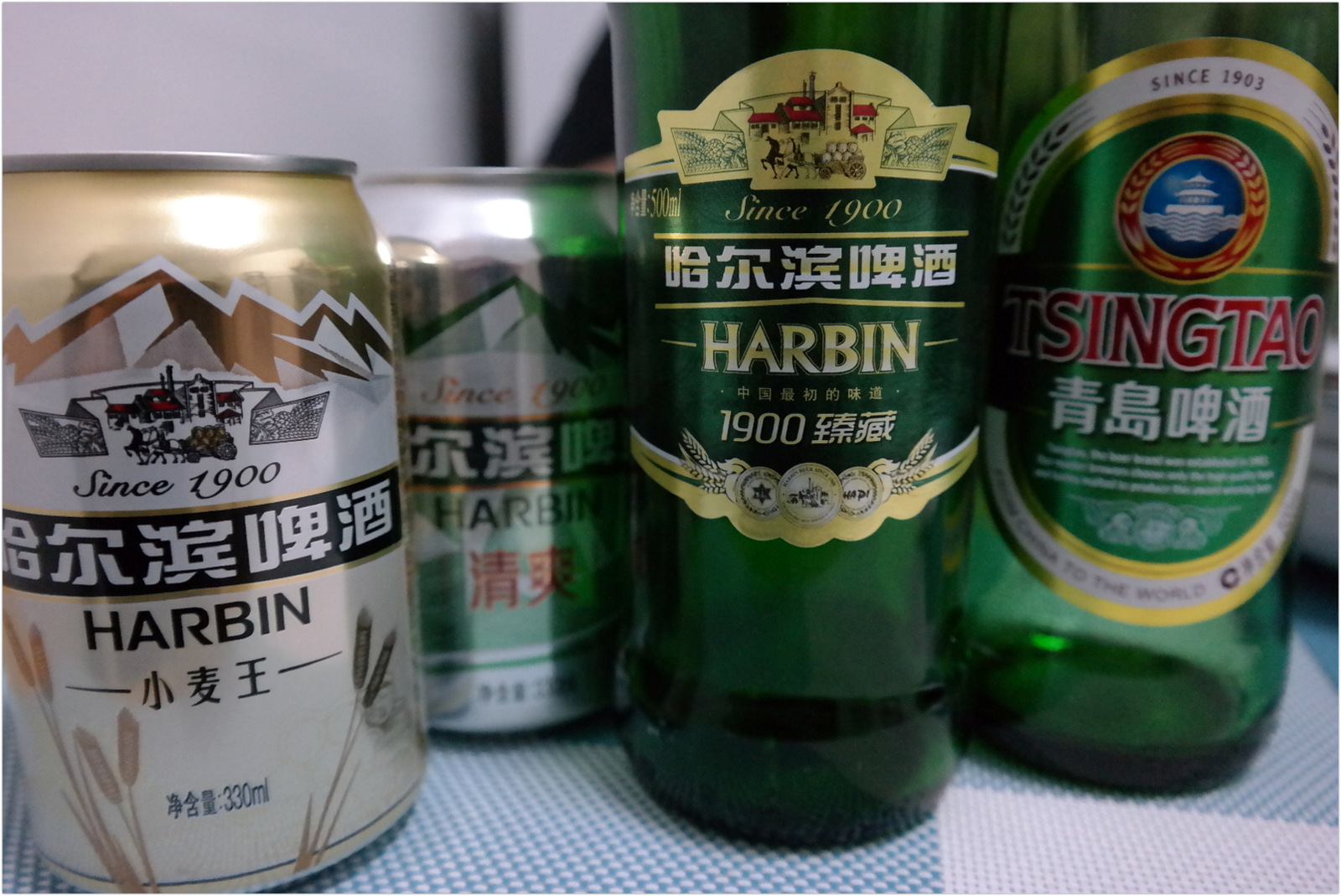 A Chinese New Year… in China… it is without surprise a lot of red lanterns everywhere in the city (house, shops, trees, etc…)… thousands of fireworks, firecrackers… but especially a family moment. People have for the occasion a national week holiday and go back to their family in their home region. Spending this moment in family is very traditional and important for chinese. For a lot of them, it is a long and tiring way. We really enjoyed this atmosphere of holidays, happy people around, family meetings with the perspective of really nice dishes.

The counterpart for tourists like us : « everything is closed » :). For a couple of days, all restaurants and independent shops are closed. Thanks god, we were with and at Andre’s place and could prepare really nice dishes – homemade / Cari Porc Chouchou.

At the end, our stay in the north of China was pretty short and mainly based on the discovery of China through the eyes and experience of a foreigner student… Great ! Thank you Andres ! 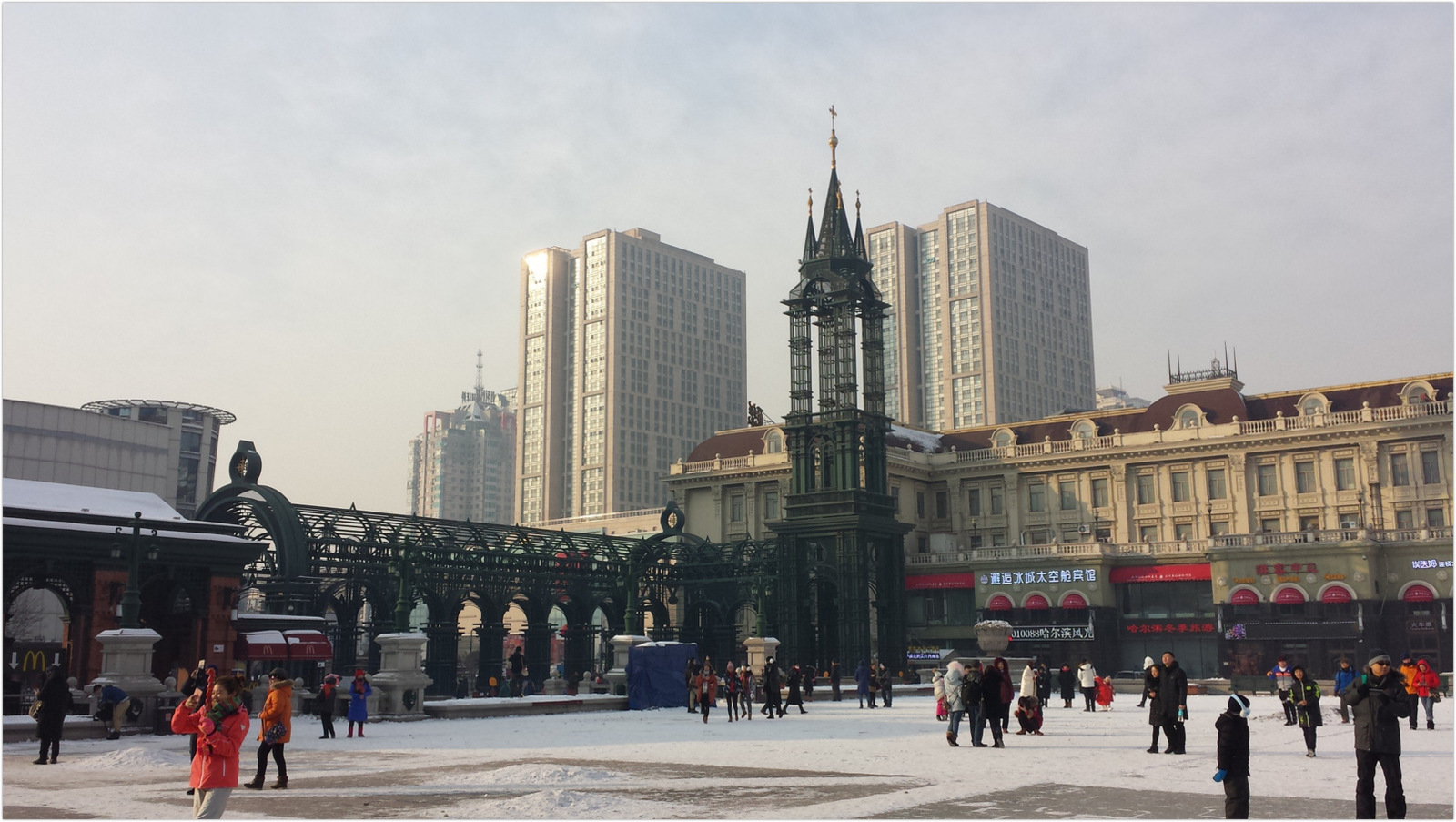 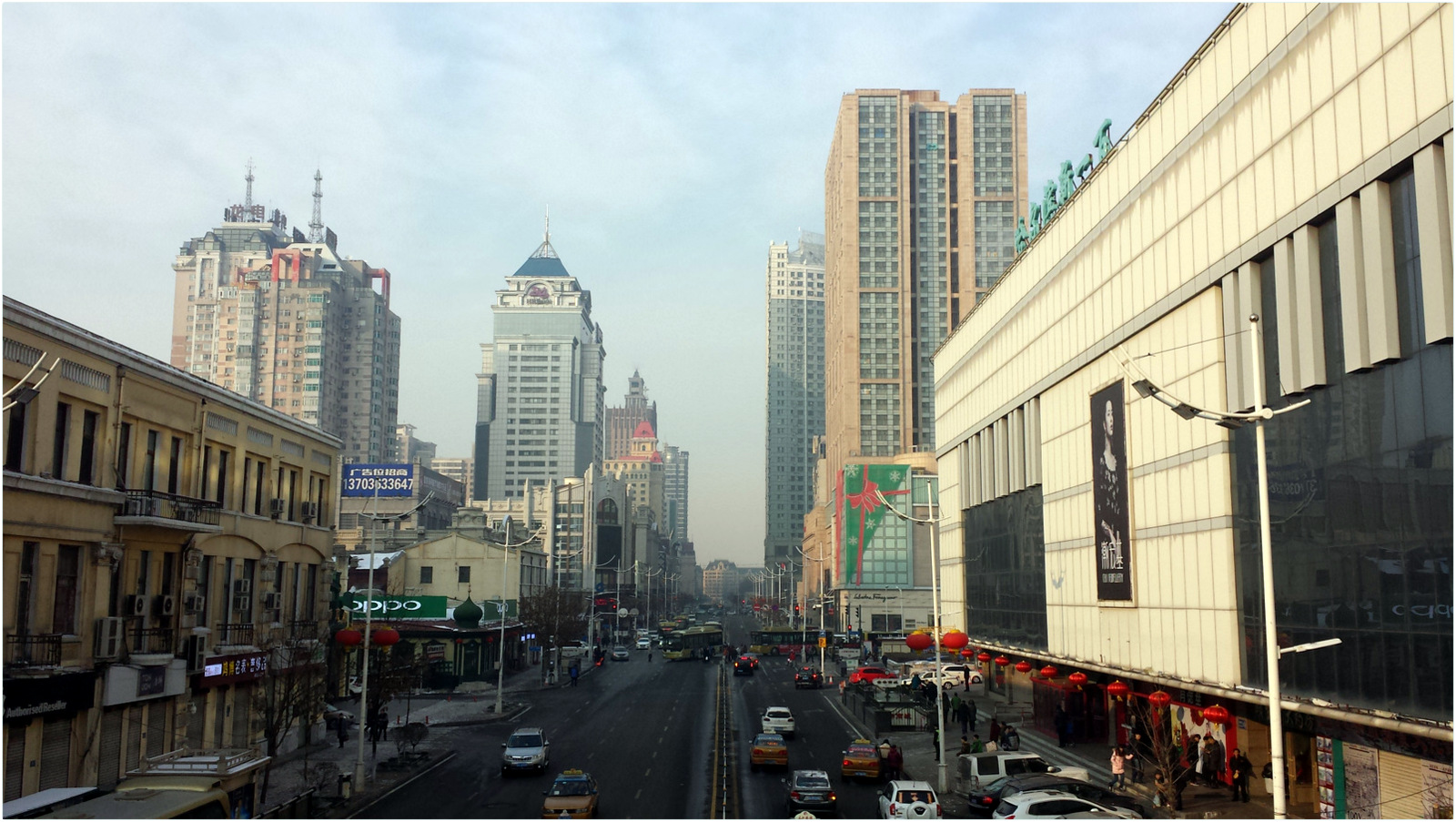 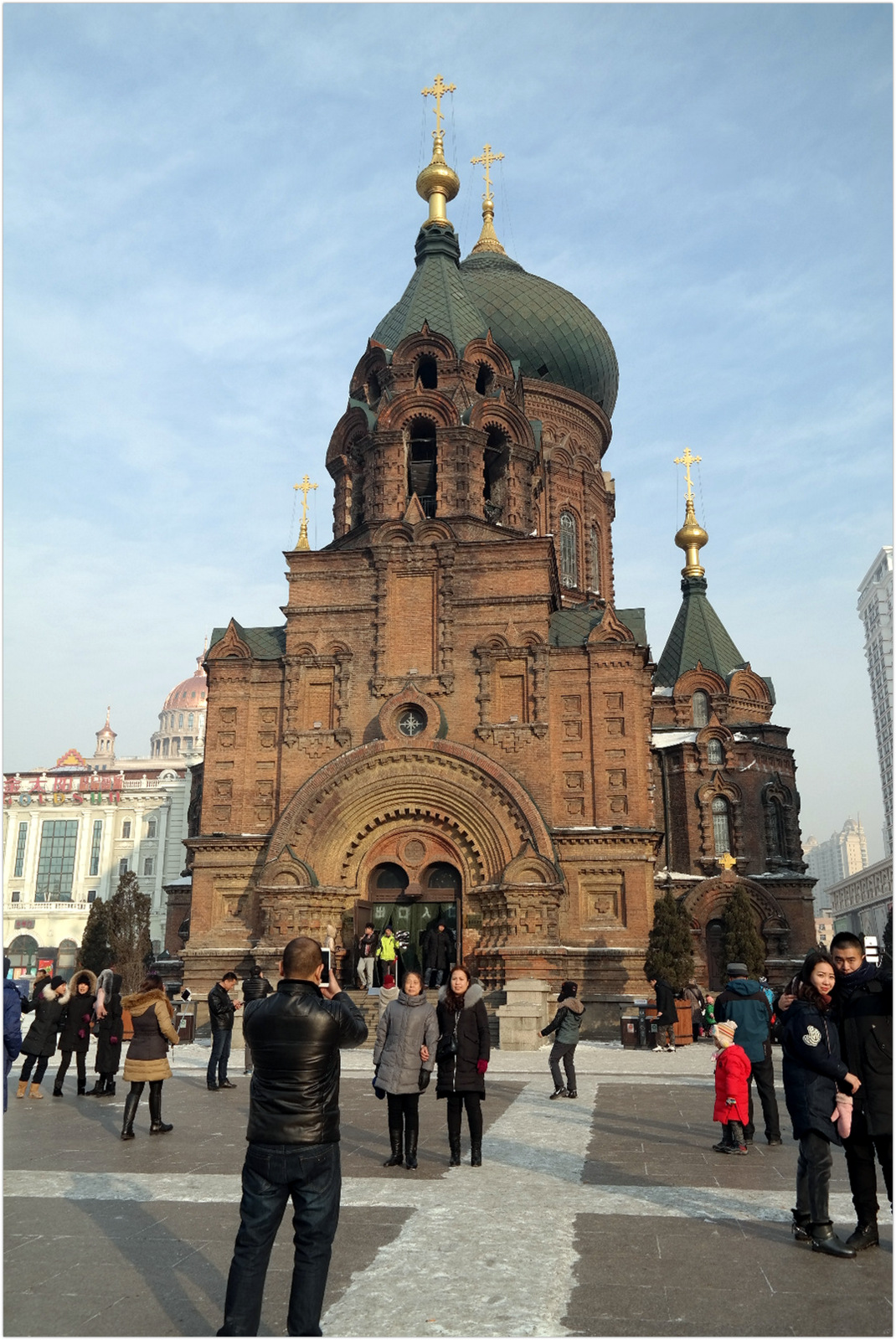 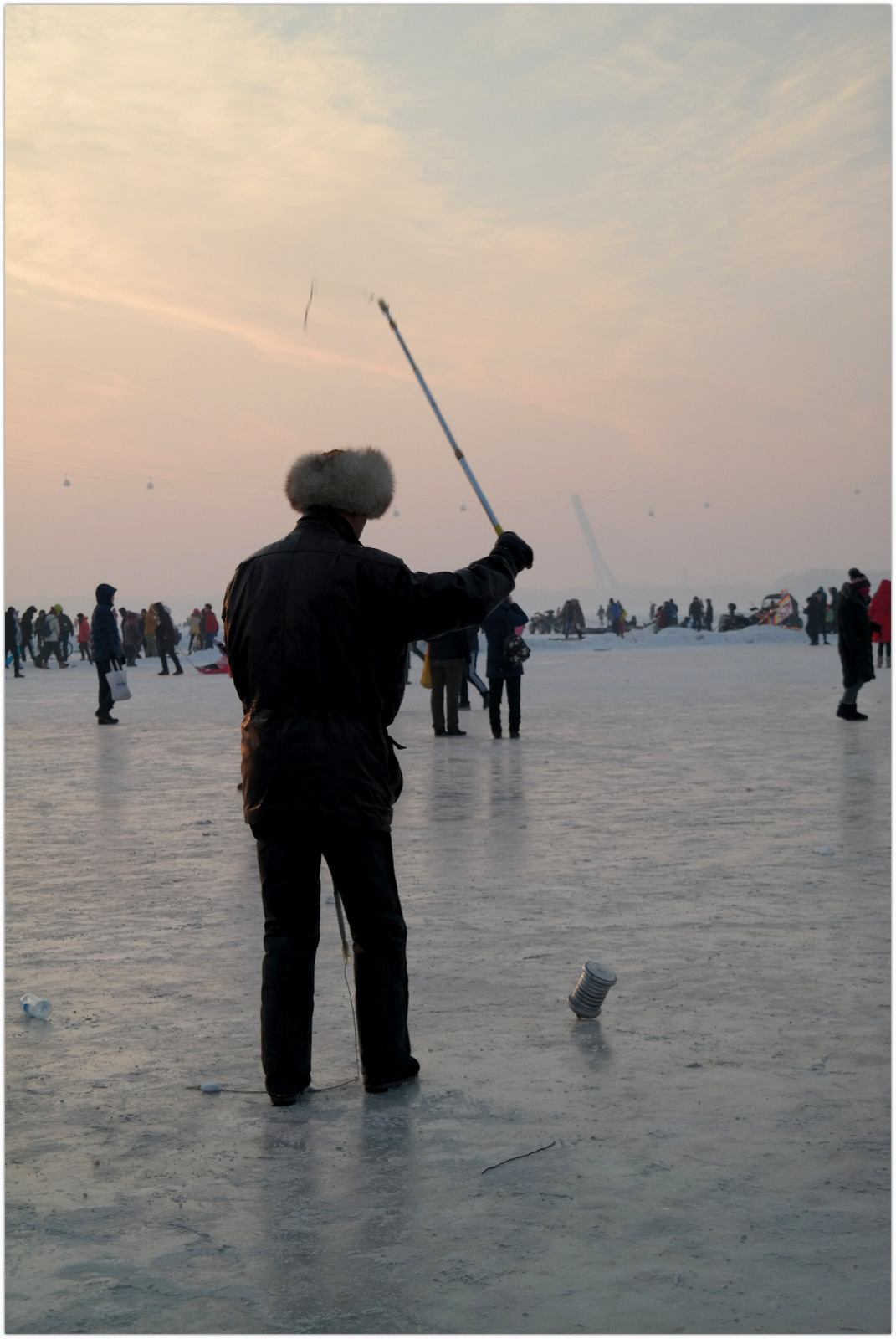 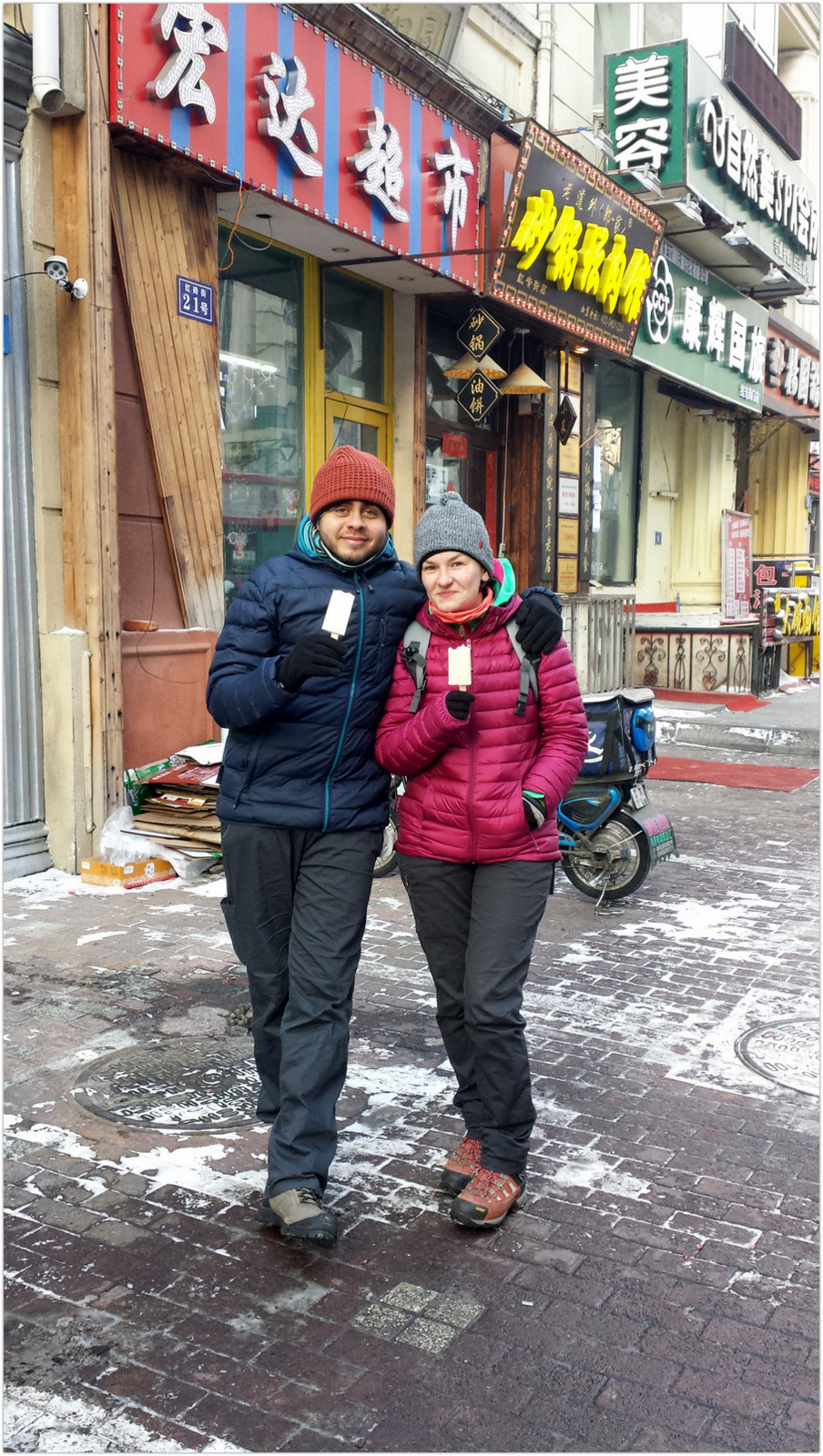 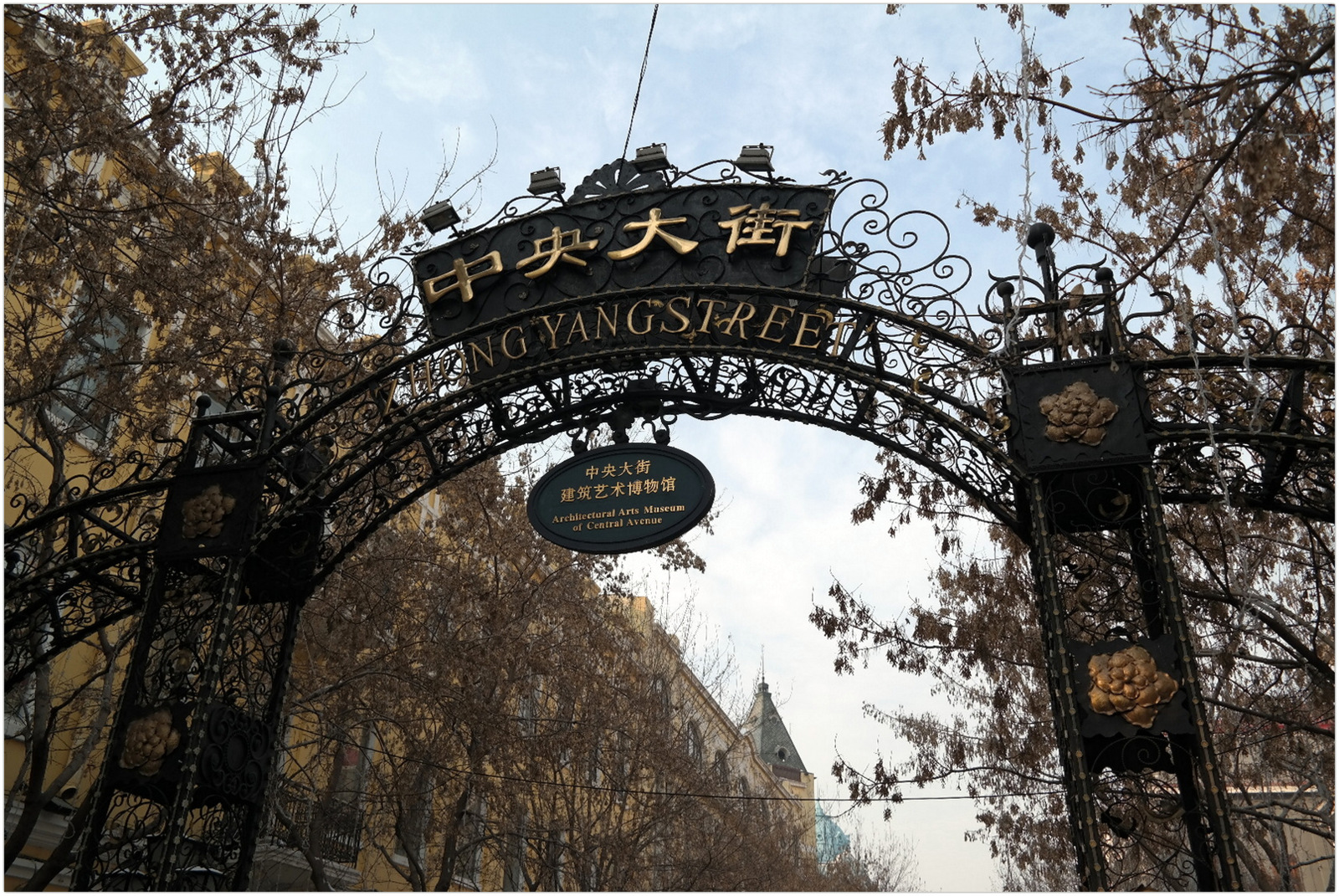 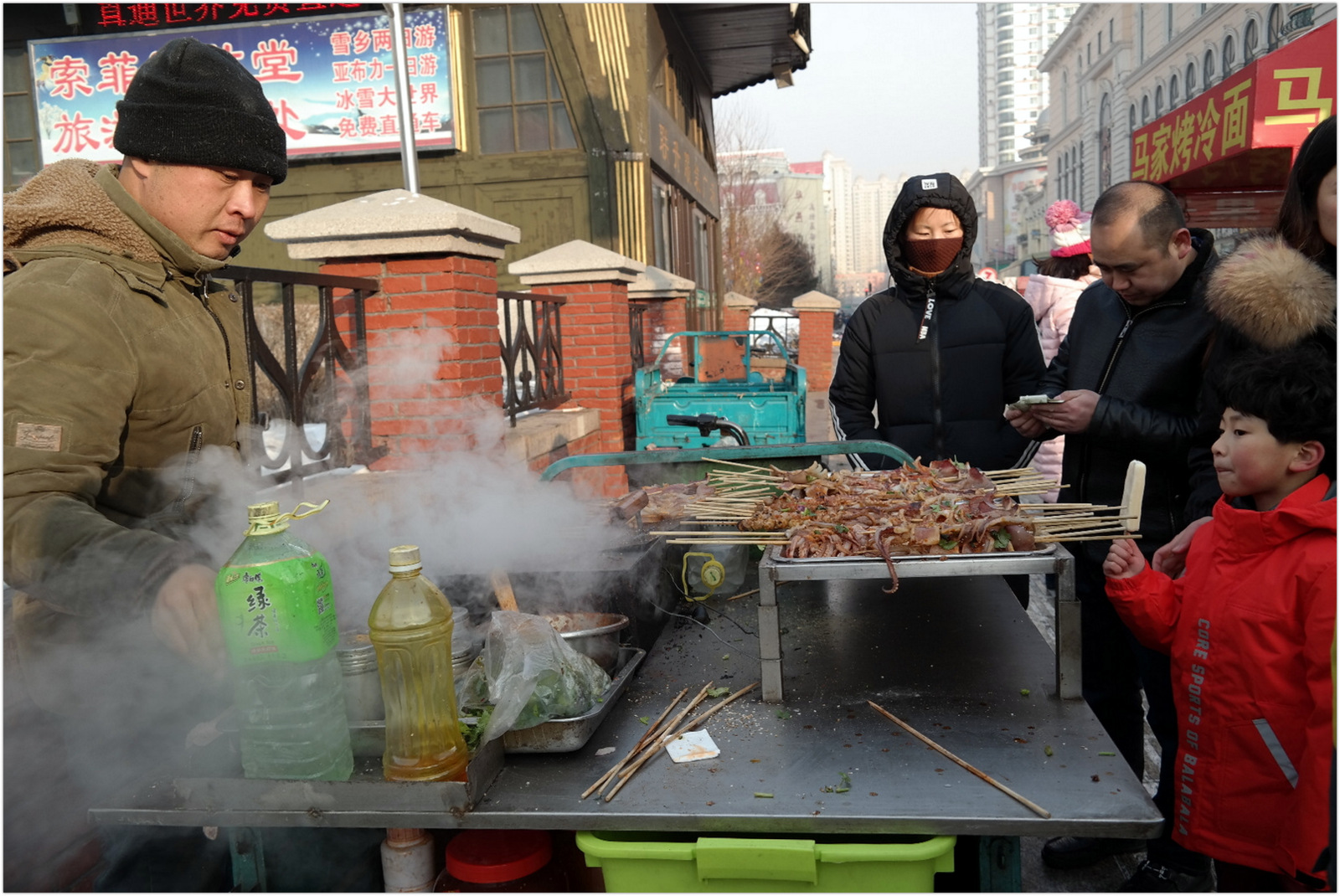 Beijing, the capital of the empire

About Beijing or Pekin, we most probably heard a lot of things. Pollution. Crowd. Immensity. Revolution. Mao. We tried to discover this city with our eyes and have a look at what we found…

When we visit such a city for the first time, difficult to avoid/escape the unmissable… Tiananmen square, the Forbidden city, Temple of Heaven, Great Wall of China. Even if we want a different travel, we still do not want to miss such places full of history of China. And I think we were right 🙂 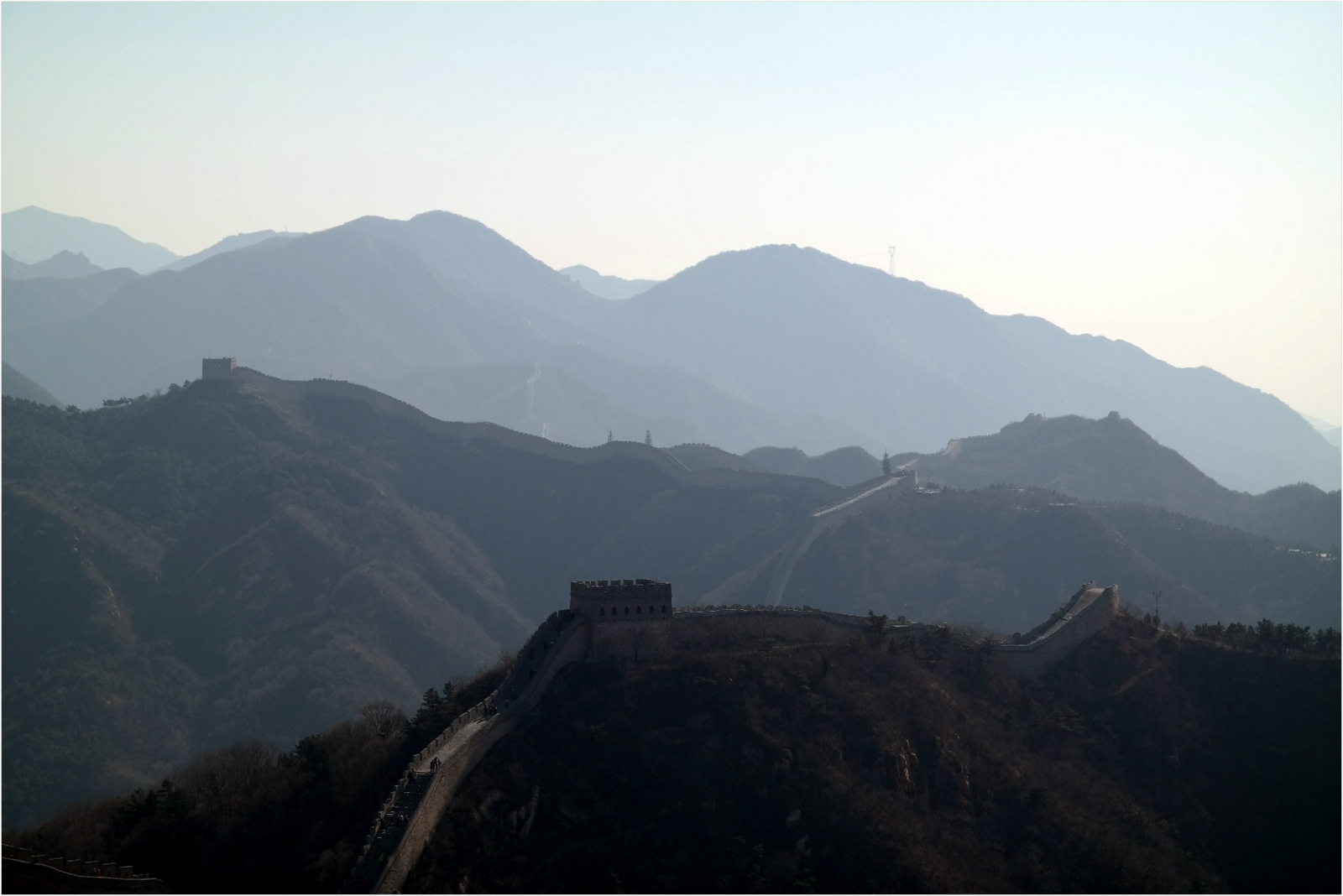 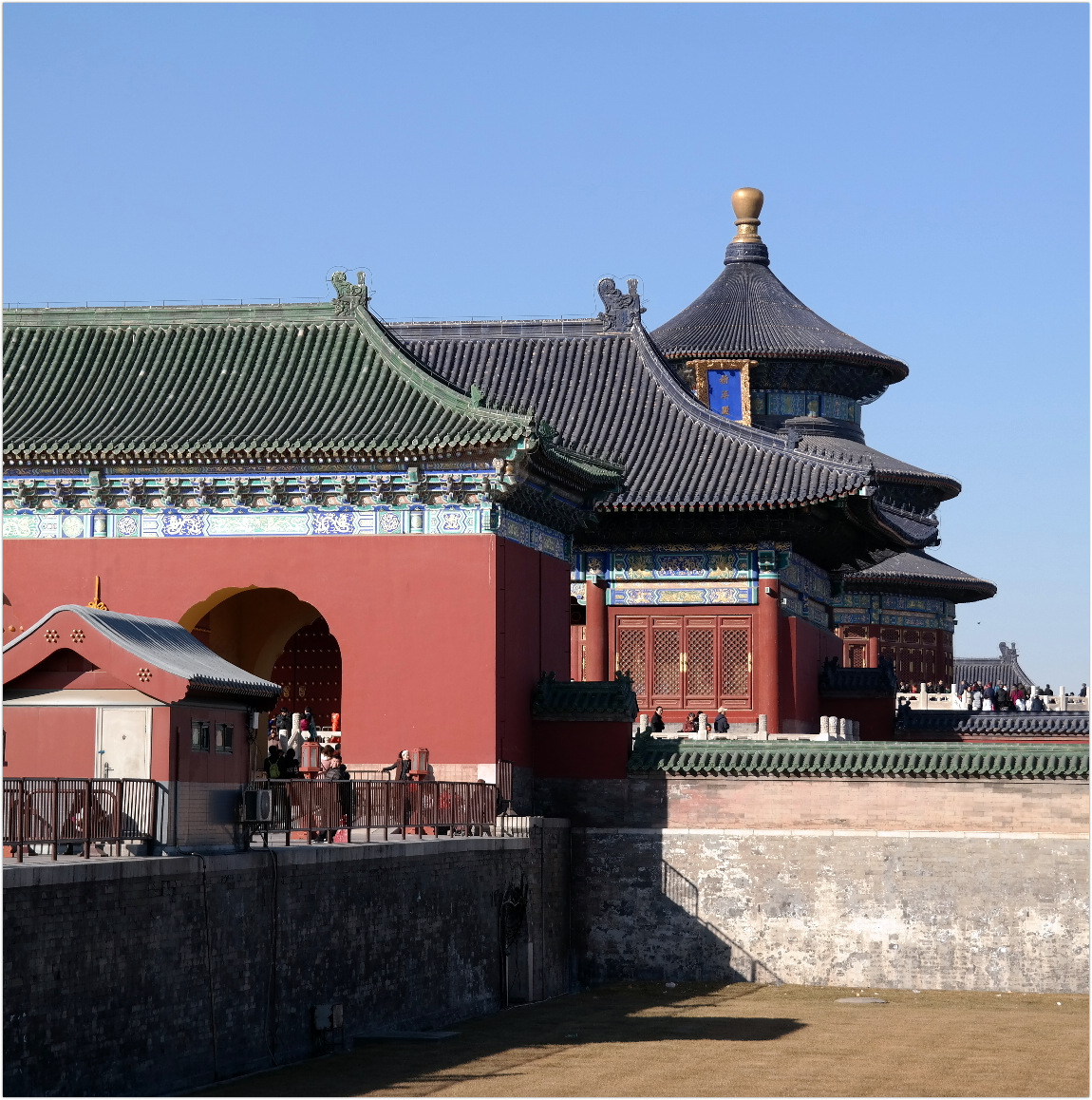 To visit these places, we were indeed not alone.. Hundreds, most probably thousands of chinese were around us; an amazing opportunity to meet the population, observe them and finally sharing another culture.

But did you know that the forbidden city is limited to 80 000 people per day? 80 000 people… yes, there is no mistakes… isn’t it incredible? 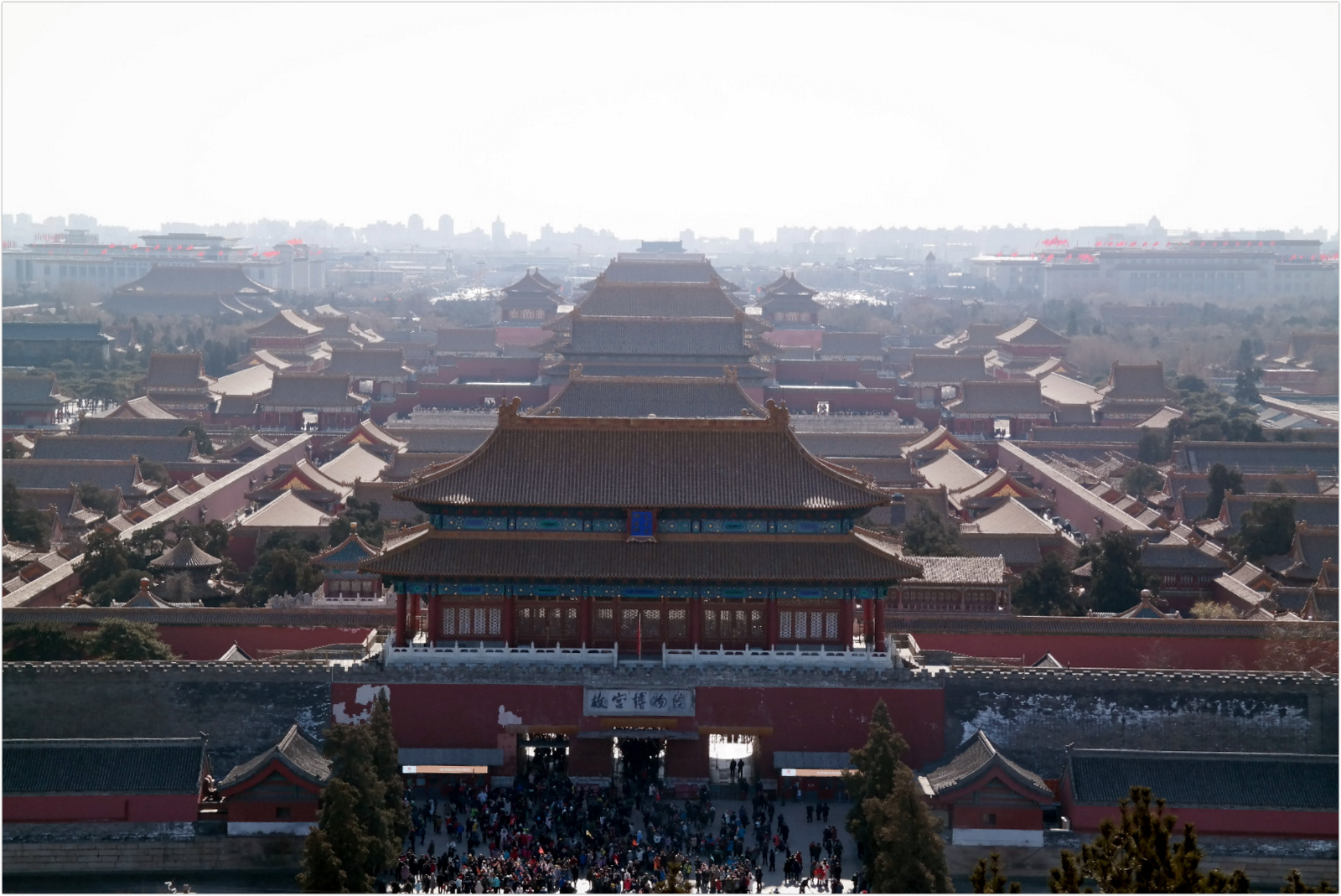 Did you know also that more than 200 million people have already been to the Great Wall? 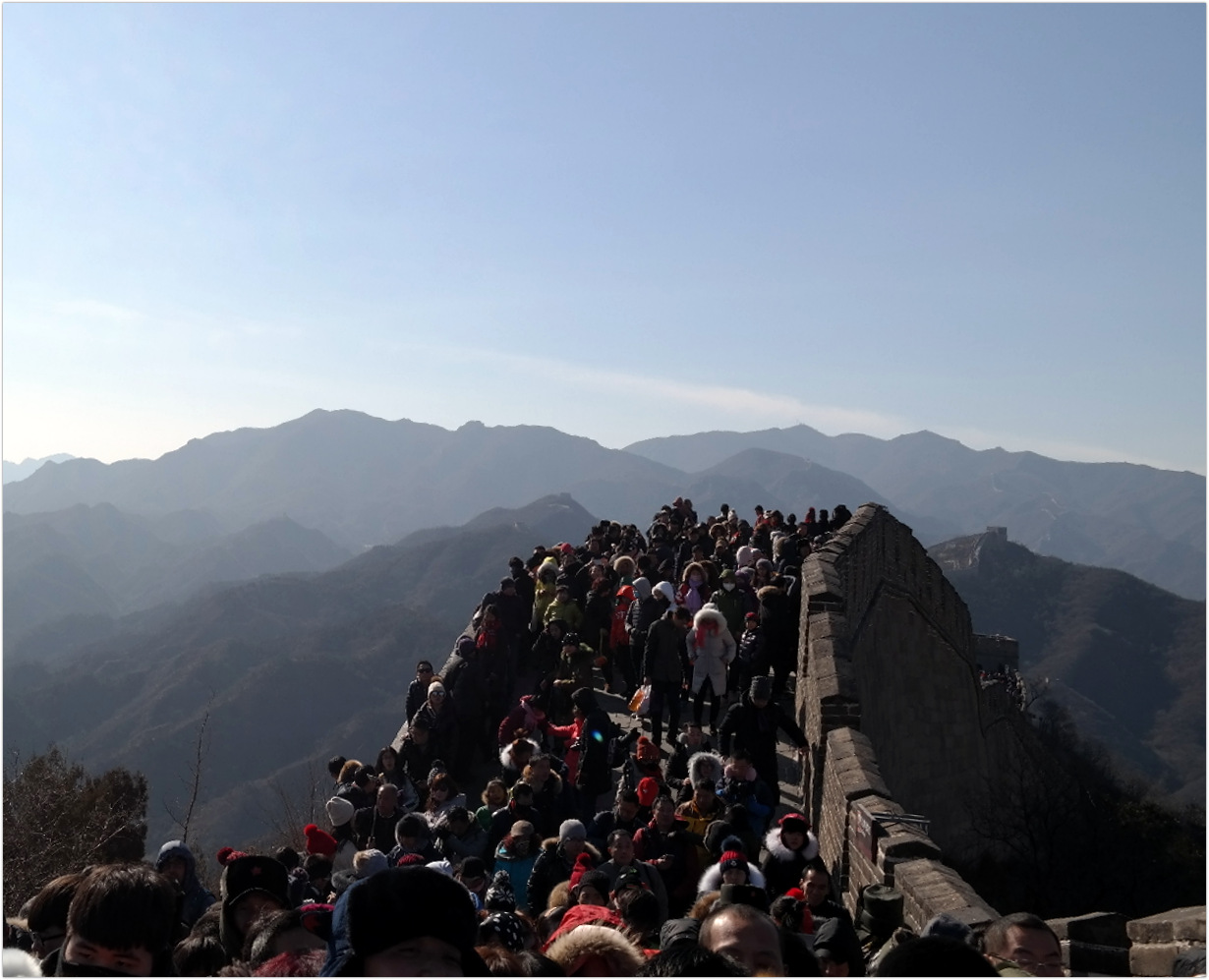 Did you know that Chinese people (especially elderly people) love to play games in the parks in the afternoon (especially in the Temple of Heaven) – Mahjiang, Poker, Xiangqi – and play with emotions? 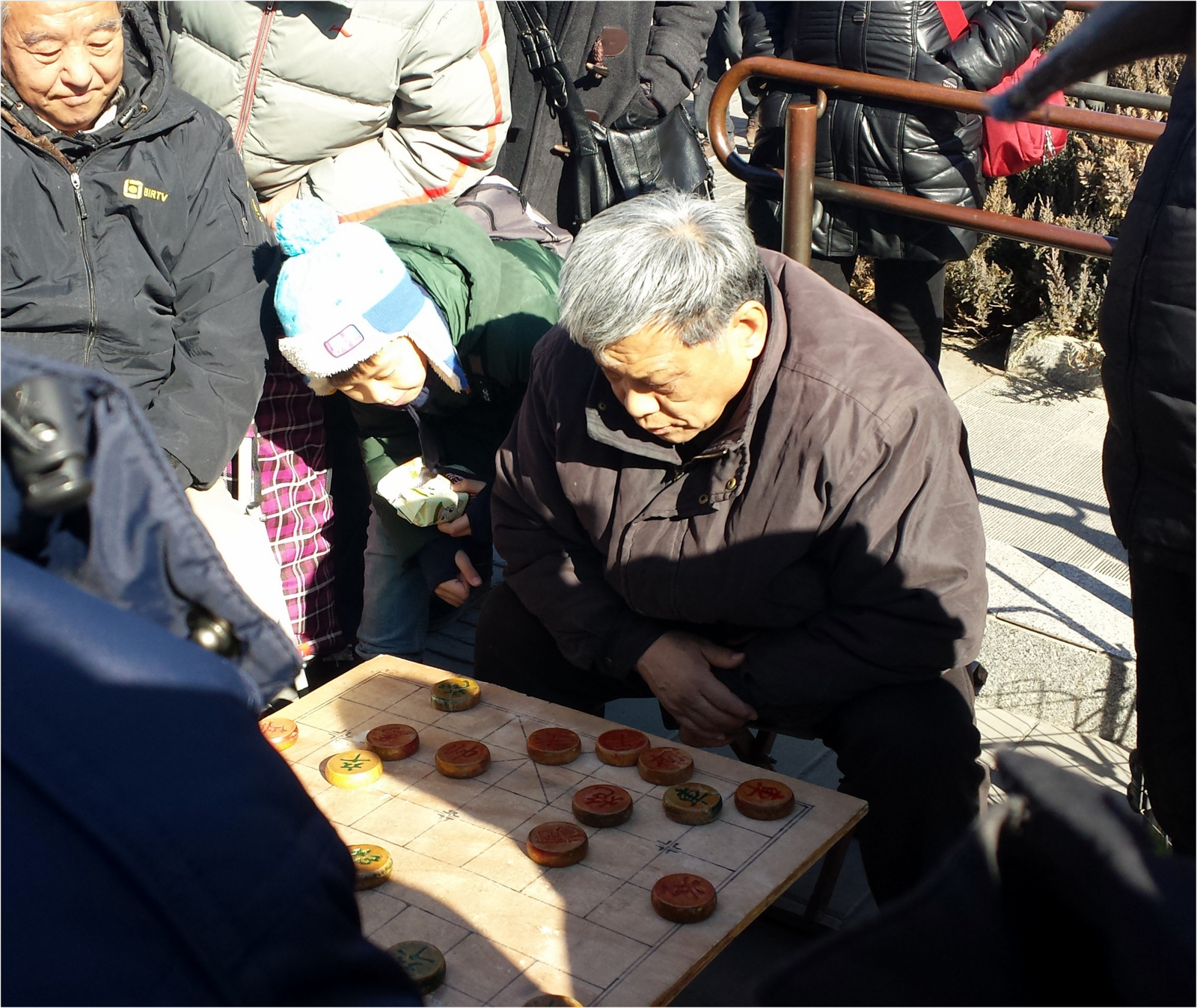 With such a blue sky, without any visible pollution, the capital of China seduced us… Getting lost in the Hutong (a type of narrow streets or alleys, commonly associated with northern Chinese cities, most prominently Beijing) or in the traditional Dongsi to finally arrive in an avenue full of modernity, that’s a mix that is worth to see. 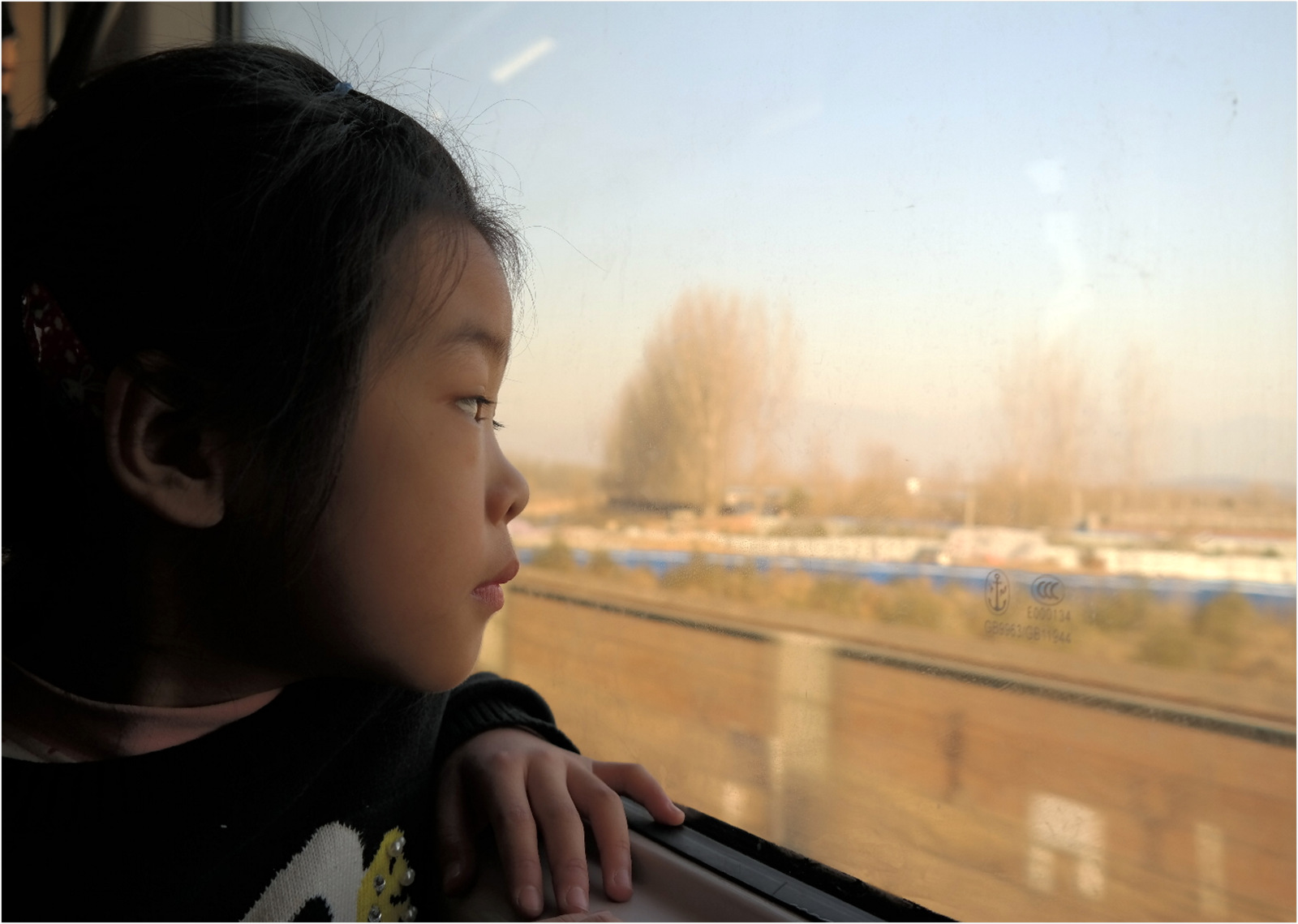 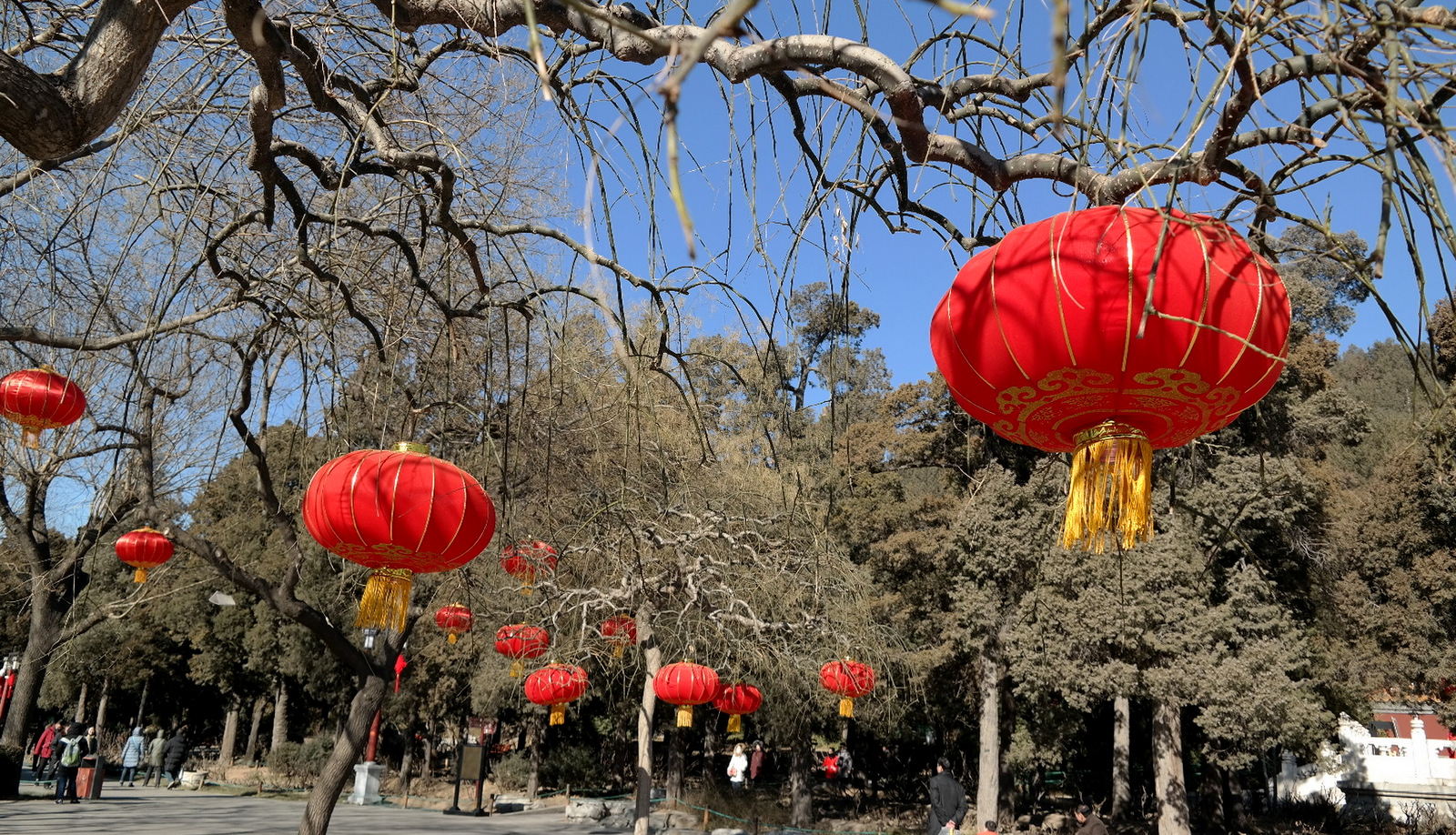 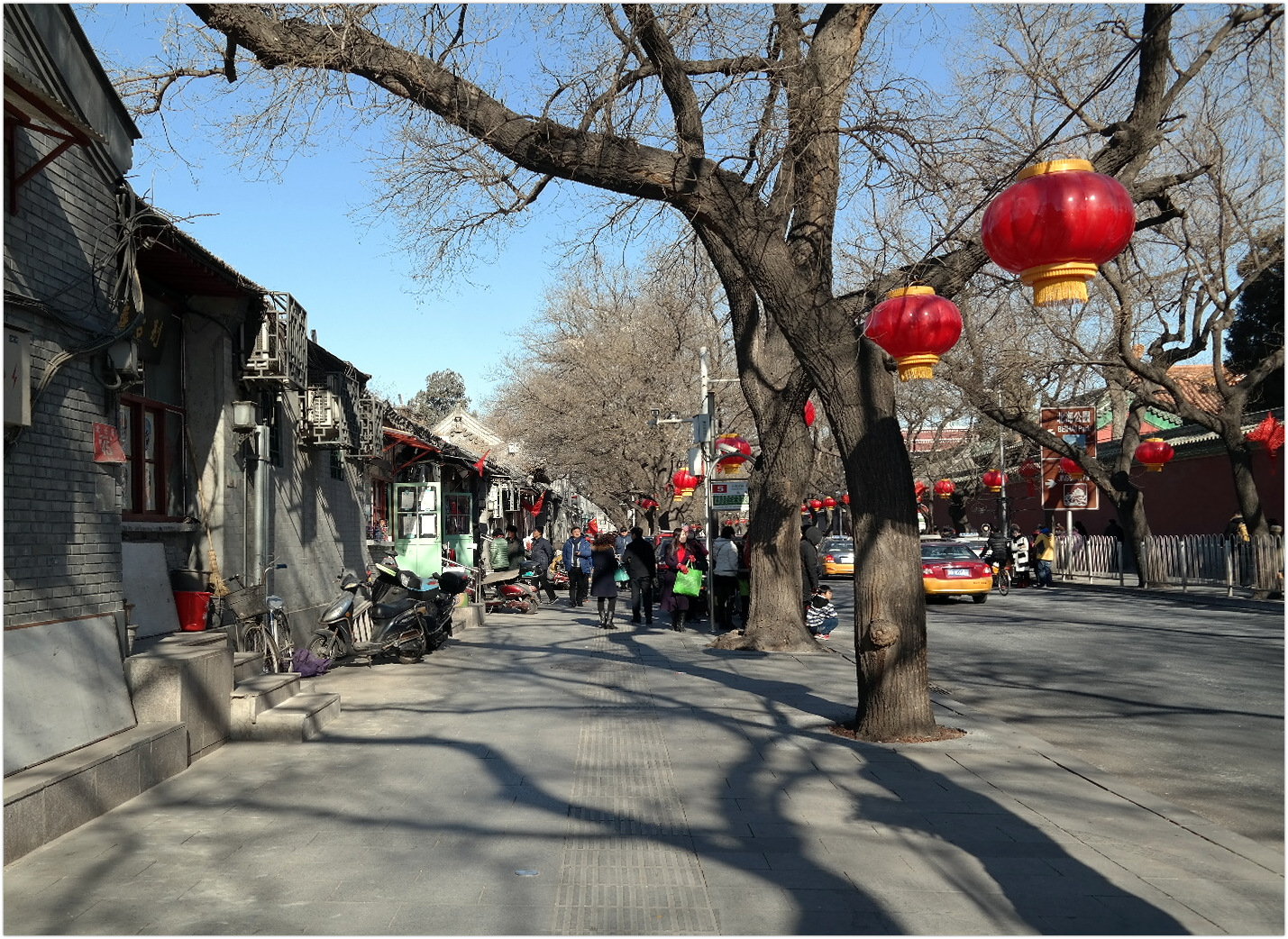 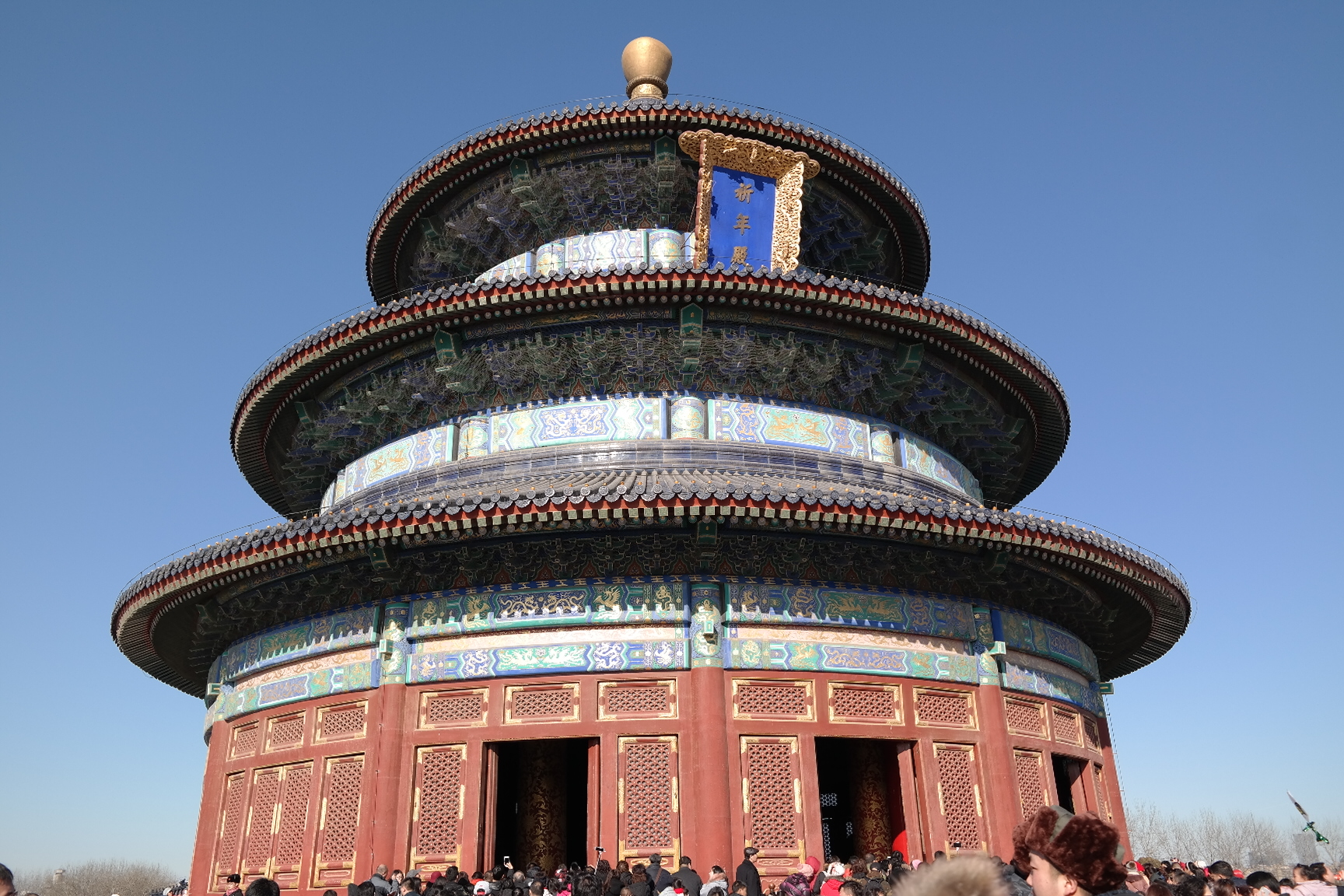 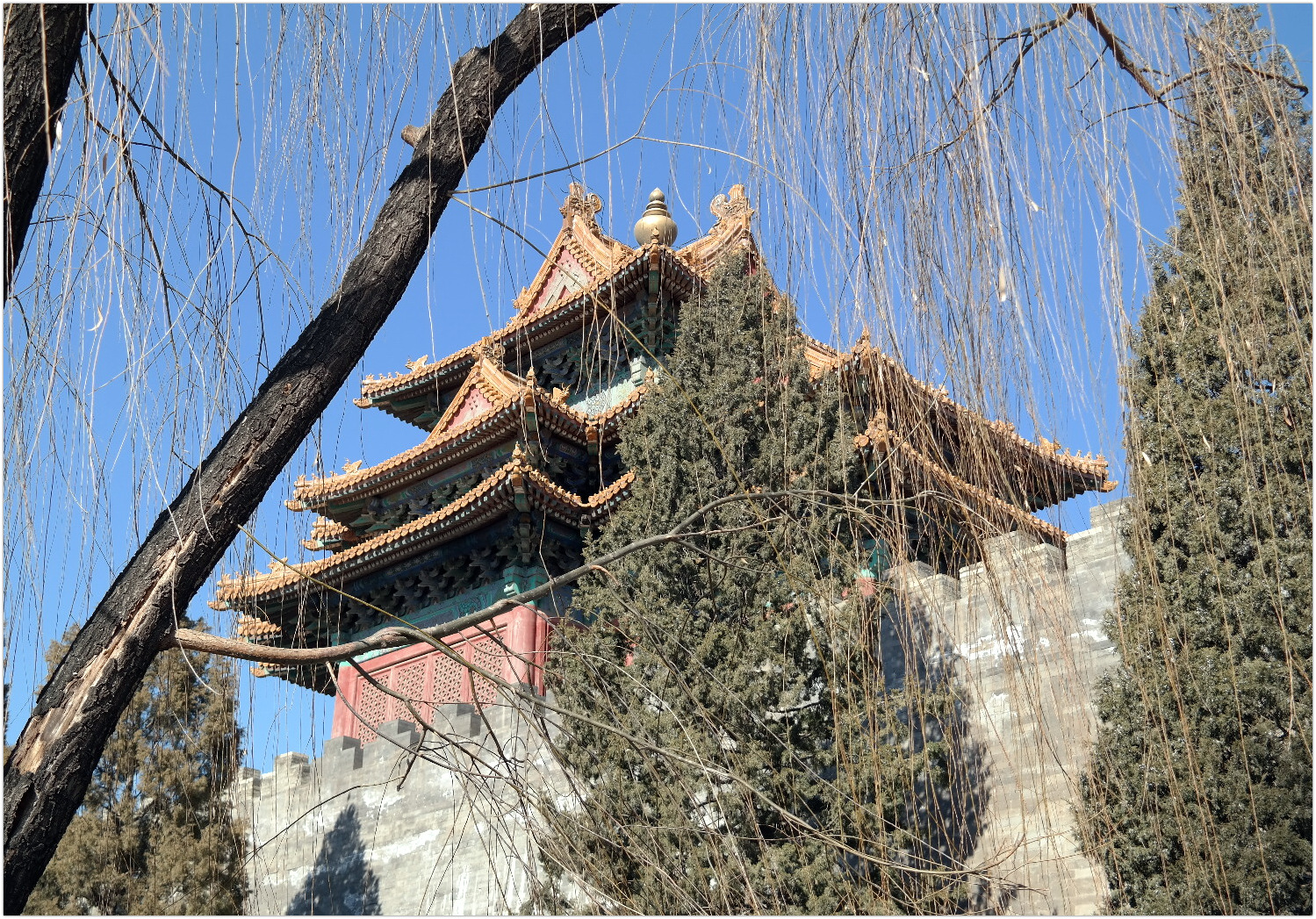 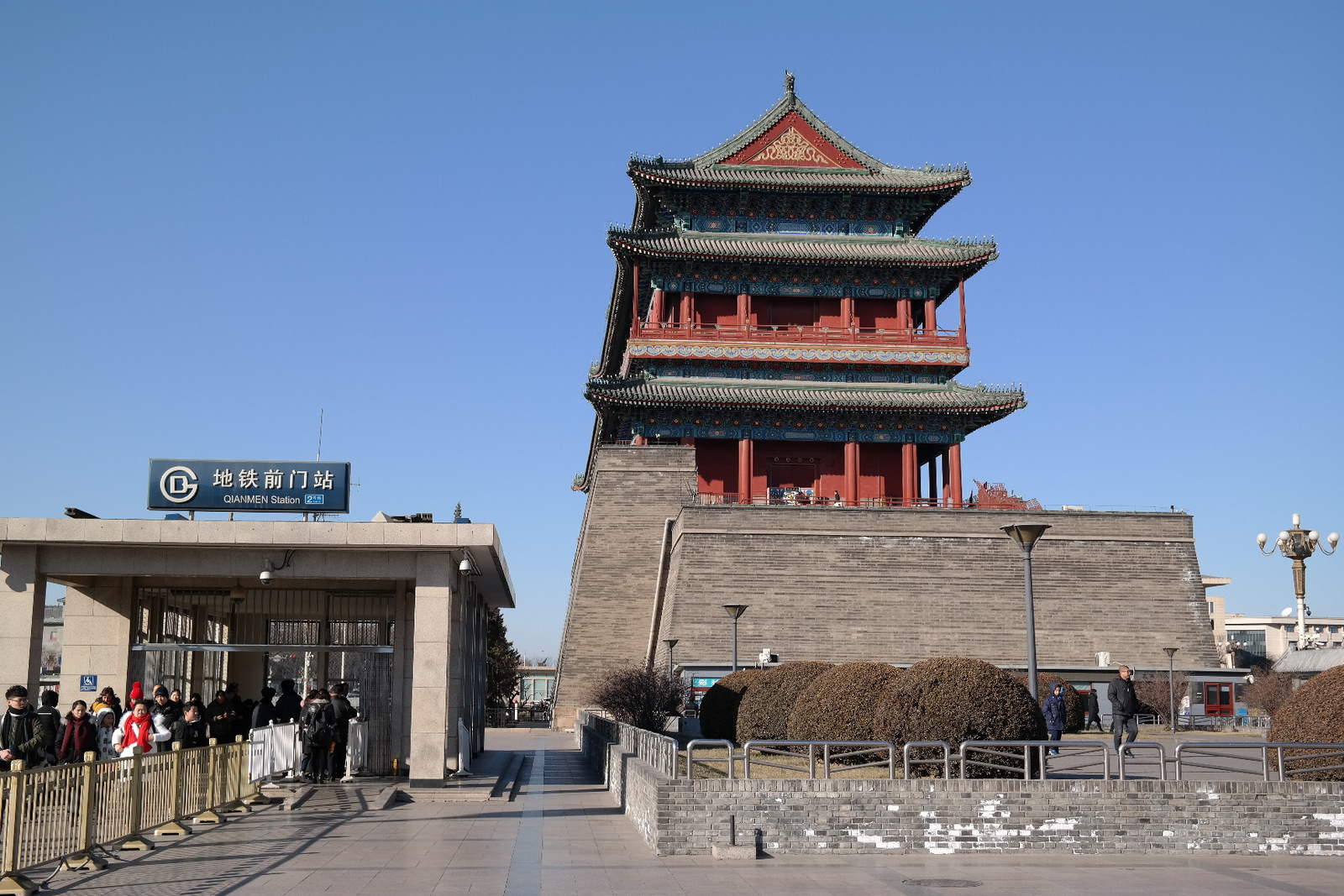 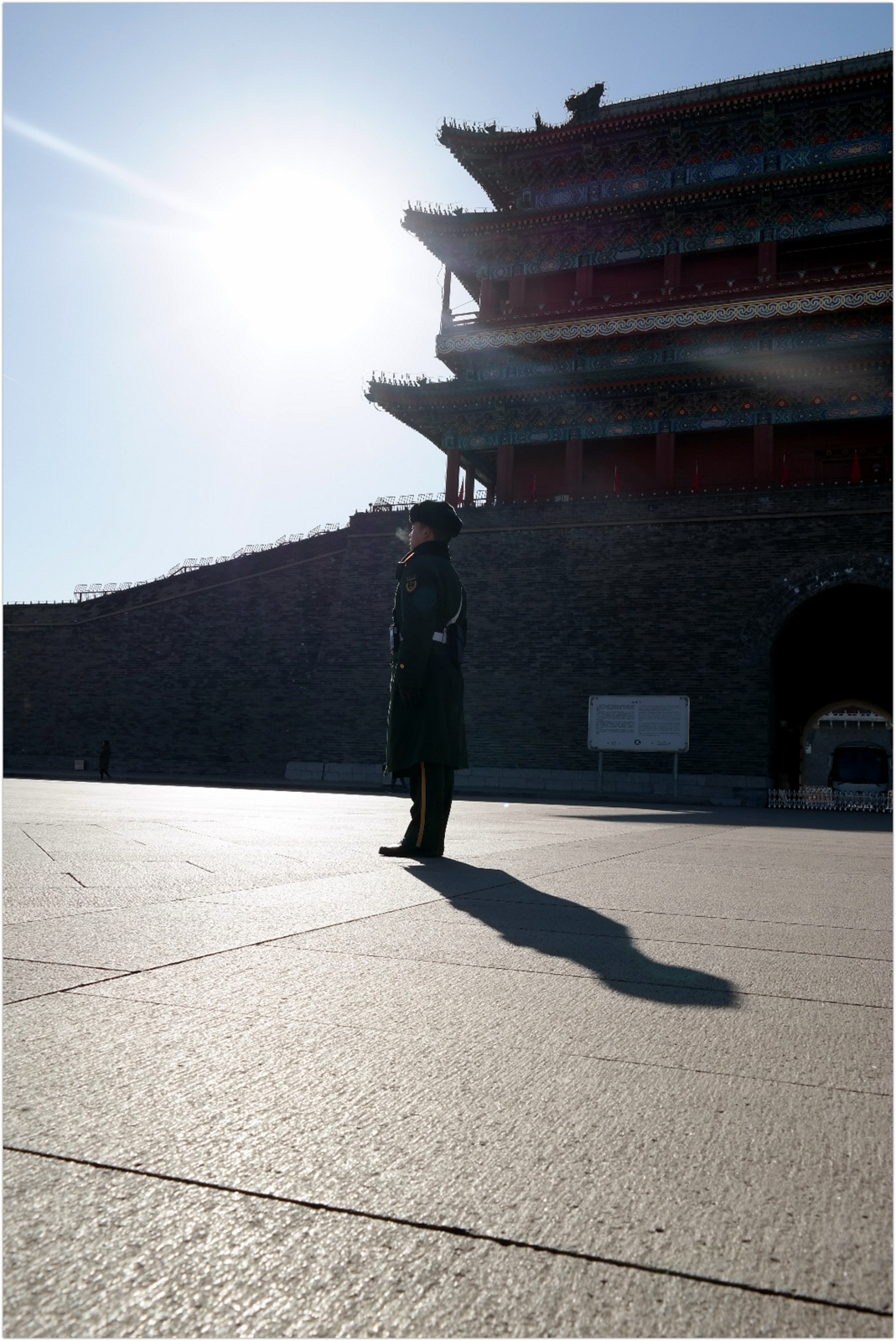 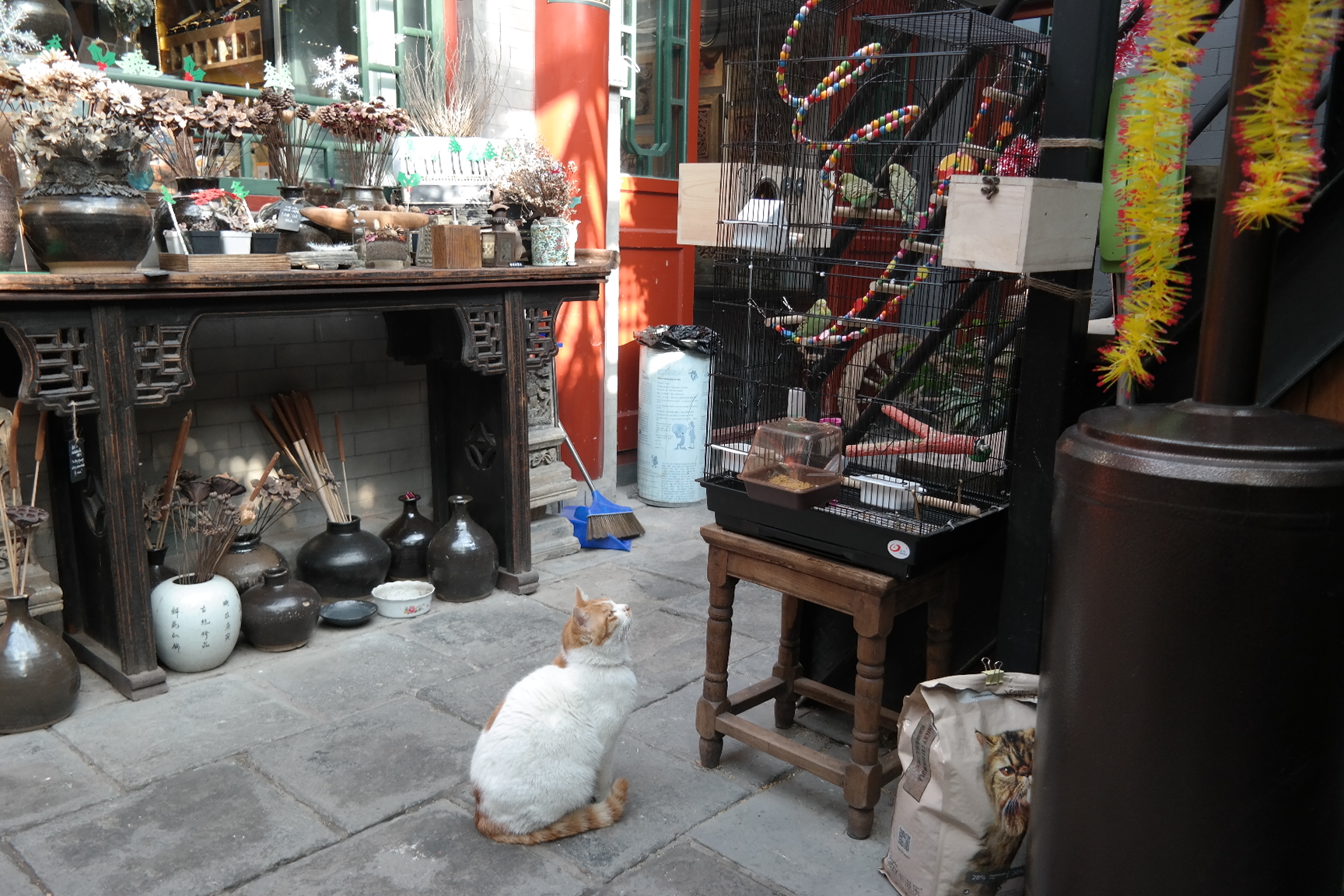 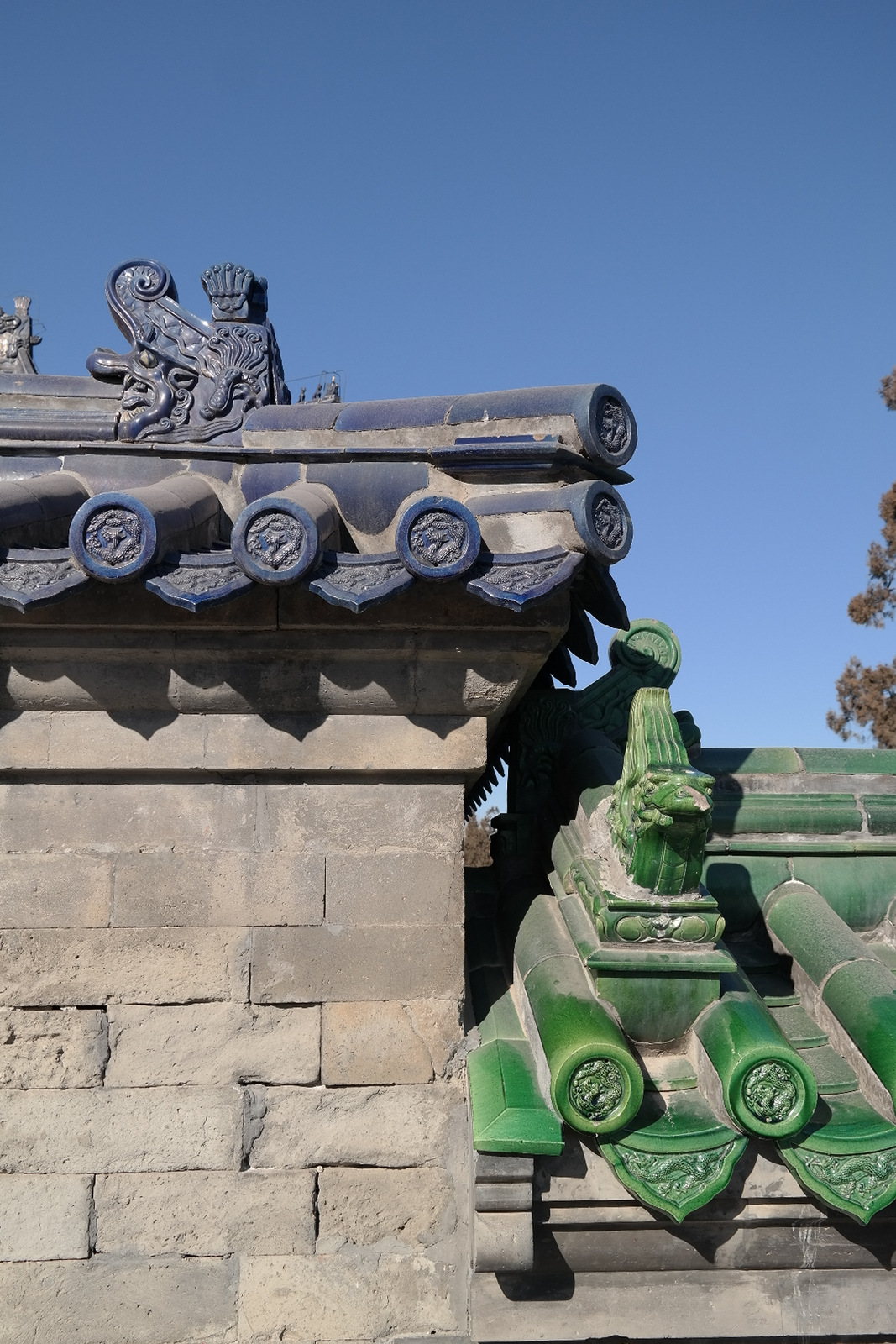 And we don’t say too much about our food adventure. It is not always easy to order but we finally tried our first restaurants, tasted a lot of things, have few surprises but finally loved it.

For instance, our favorite ! A small shop specialized in the breakfast. Located close to our hostel, we had beautiful dumplings, soups with Won-Tom, and even eggs…

Wahou, at 7am (before the great wall) with people going to work, that’s a crazy nice experience!!! 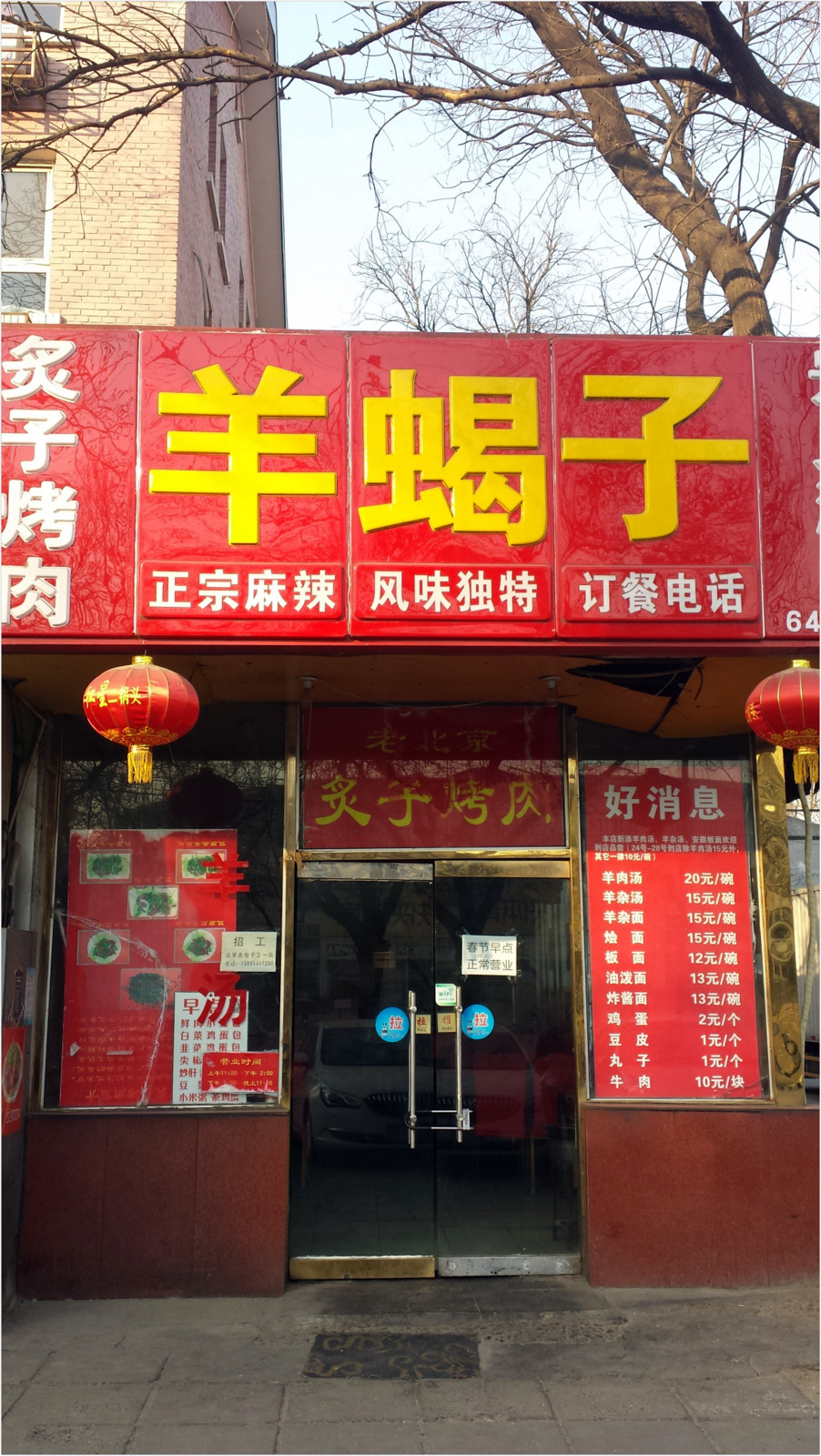 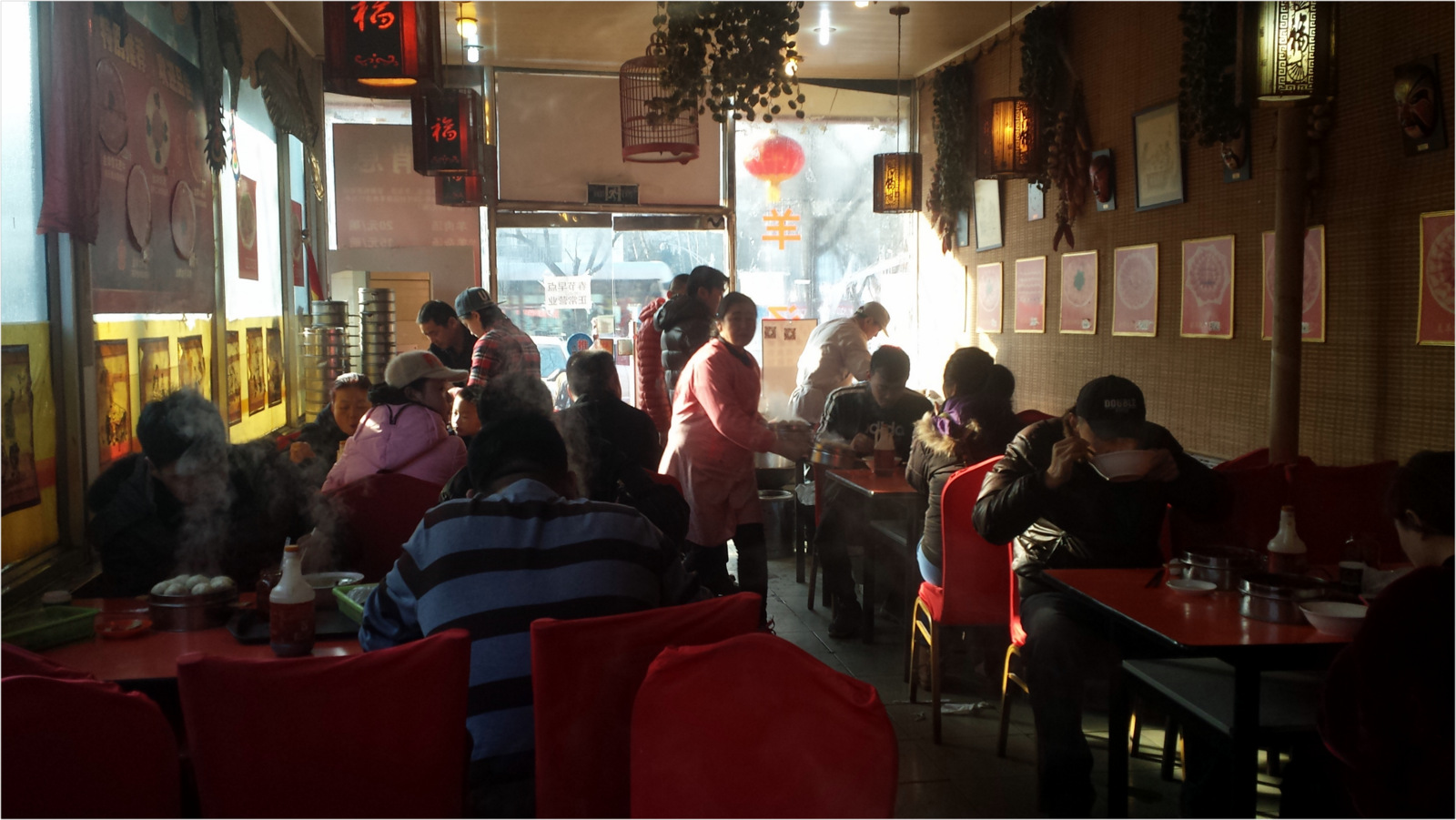 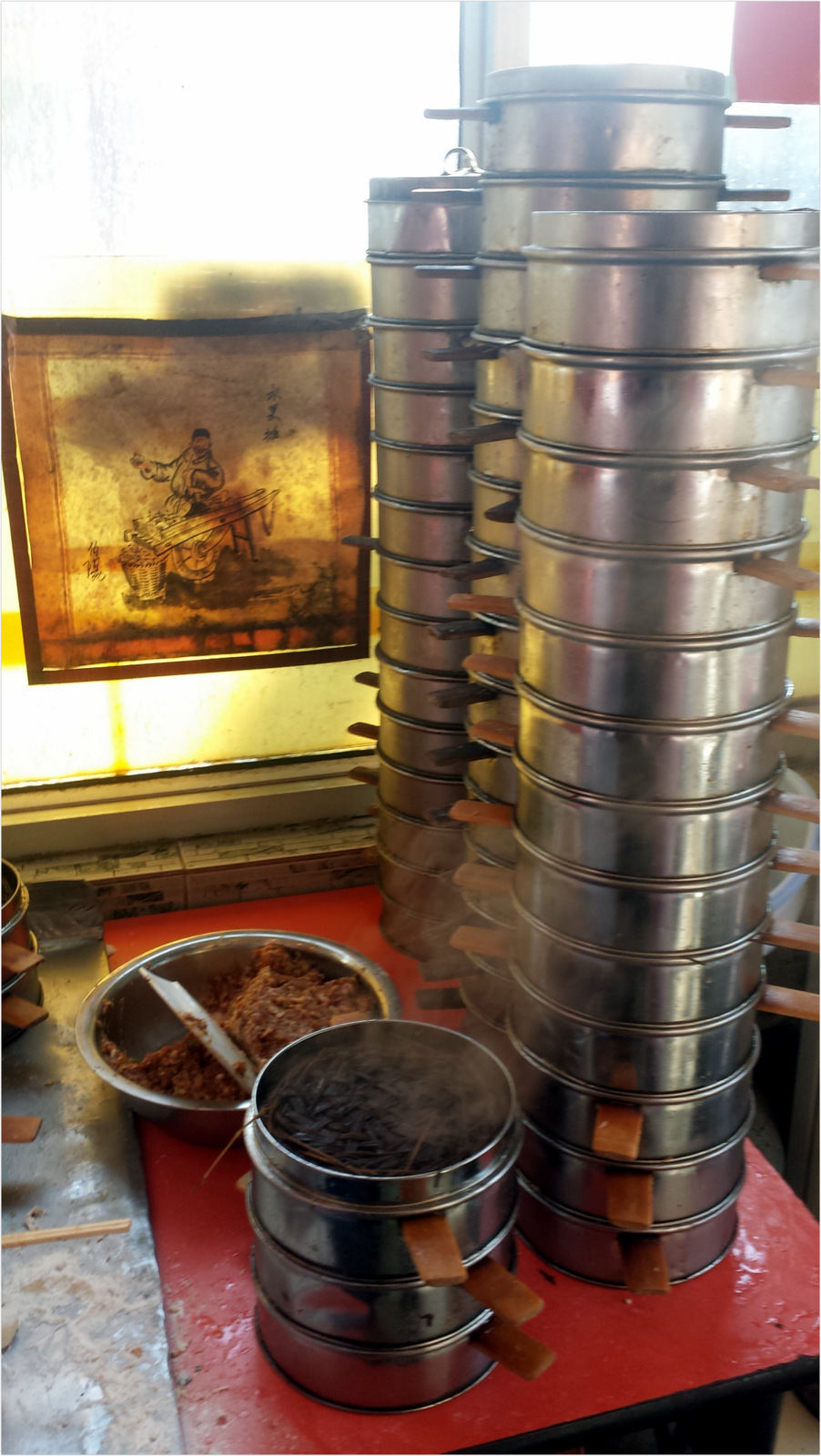 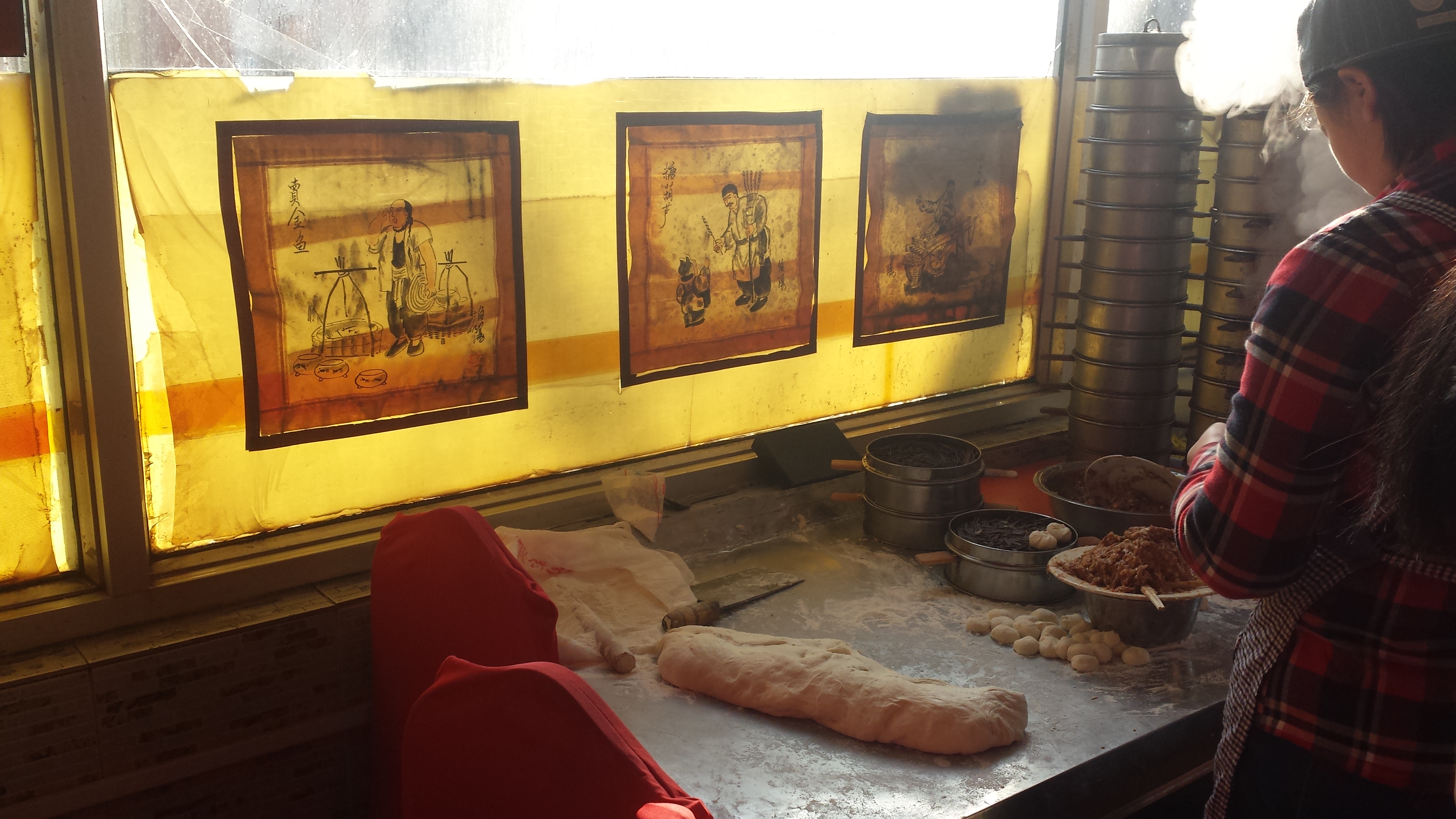 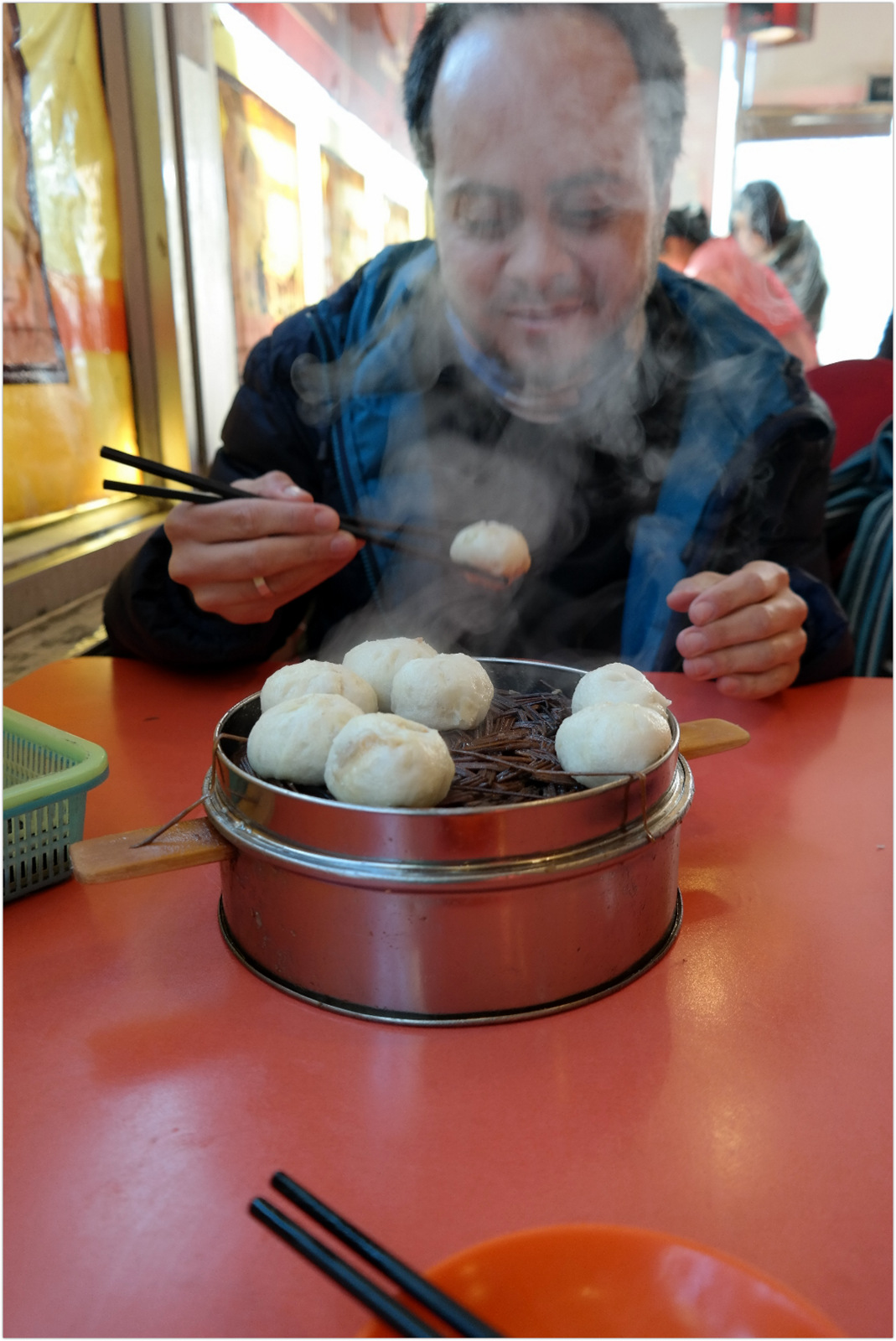 
Back to Home Page