Yunnan region is a south west region of China at the border of Laos, Myanmar, Vietnam and Tibet. Mainly mountainous, there are around 25 minorities living in this region. The region stays under developed economically in spite of a constant growth of tourism.

We must say – and we only saw Lijiang and Dali districts – that Yunnan region has a lot of assets. Close to Himalaya, neighbor of Tibet, it is quite common and easy to find 5000m summits. Yangtze river (named Jingsha in Yunnan) has also a long and nice way in this part of China.

Concerned about this exceptional ecosystem conservation, and also worried of losing such a cultural diversity under the chinese mass tourism pressure, Xin Tuo ecotourism was created in 2002 under the impulsion of an American organization: Nature Conservancy. 2 goals:

Conscious about communities support in such a process… many guides (previously trained by Nature Conservancy) went on the road in order to defend their cause and explain why this project is important. Finally, 30 families positively answered and gathered themselves to make this organization alive.

Despite difficulties at the beginning due to external reasons (SARS epidemy in China in 2003 / 2004 and world economical crisis in 2008), Xin Tuo Ecotourism never gave up and the activity developed continuously since 2009. 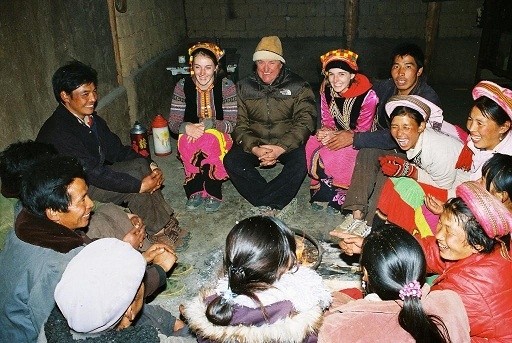 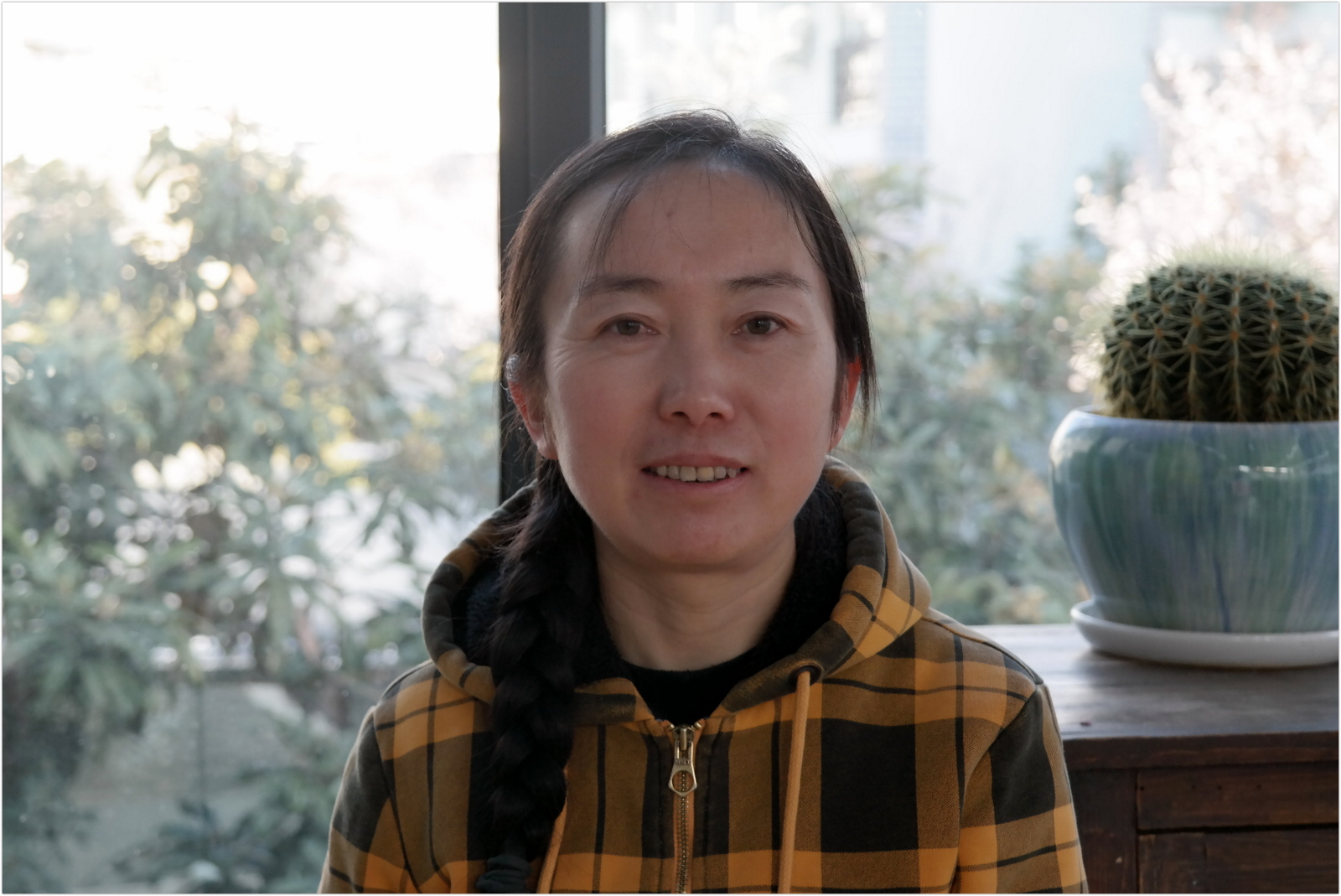 « Make people realize how important is their environment and culture »

Today, the organization led by Lily Zhian, young Naxi woman from Lashi Wai Watershed, is proud of contributing in the economic development of many villages in the region. Pride of contributing in a daily basis at the fact that local people can realize how important and rich is their natural environement and cultural heritage.

As a foreign tourist, Xin Tuo is an exceptional opportunity to discover Yunnan under a different view, minimizing negative impacts towards environment and maximizing influence on the long life of minority. Itineraries are customizable according to wishes and preferences of everybody. 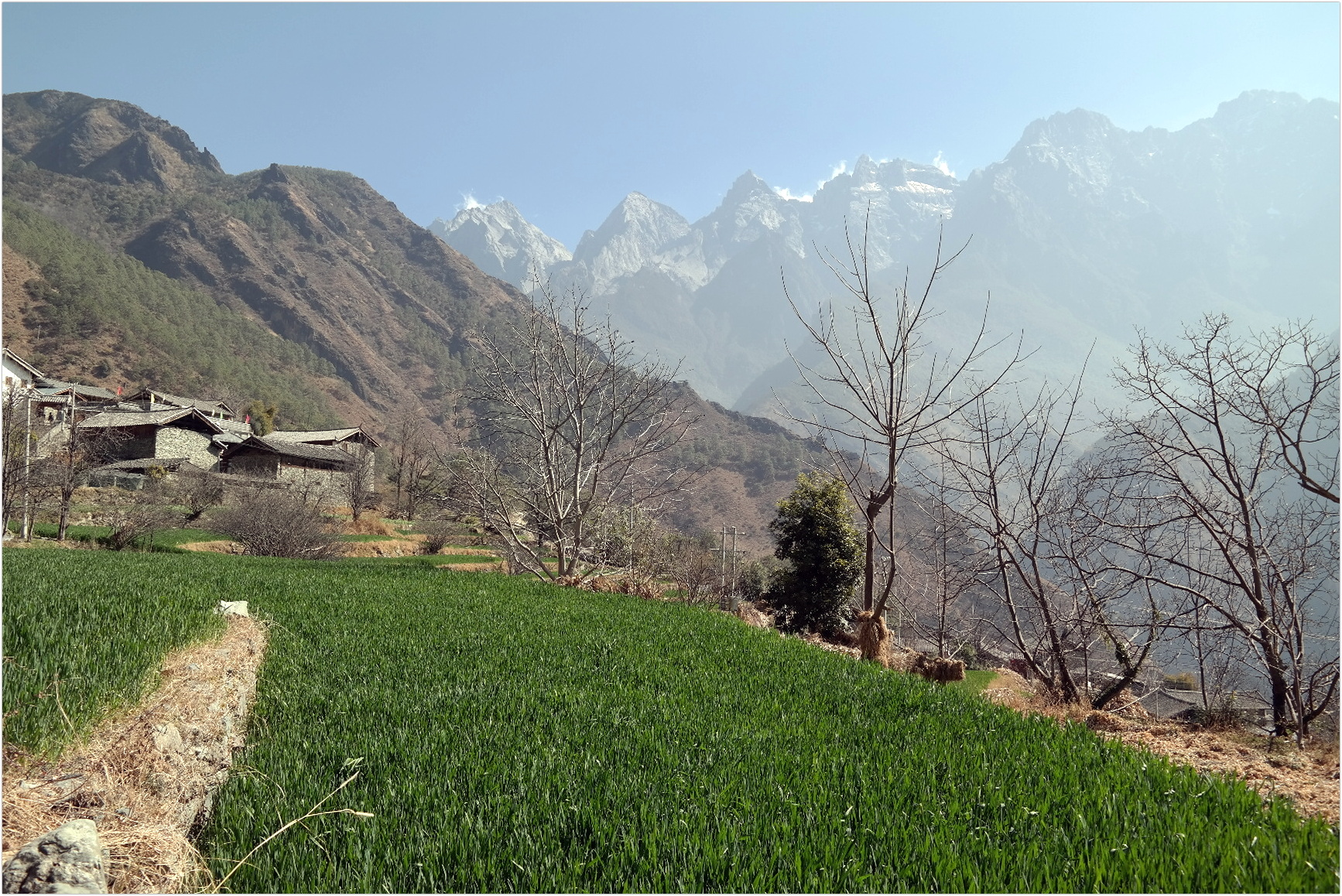 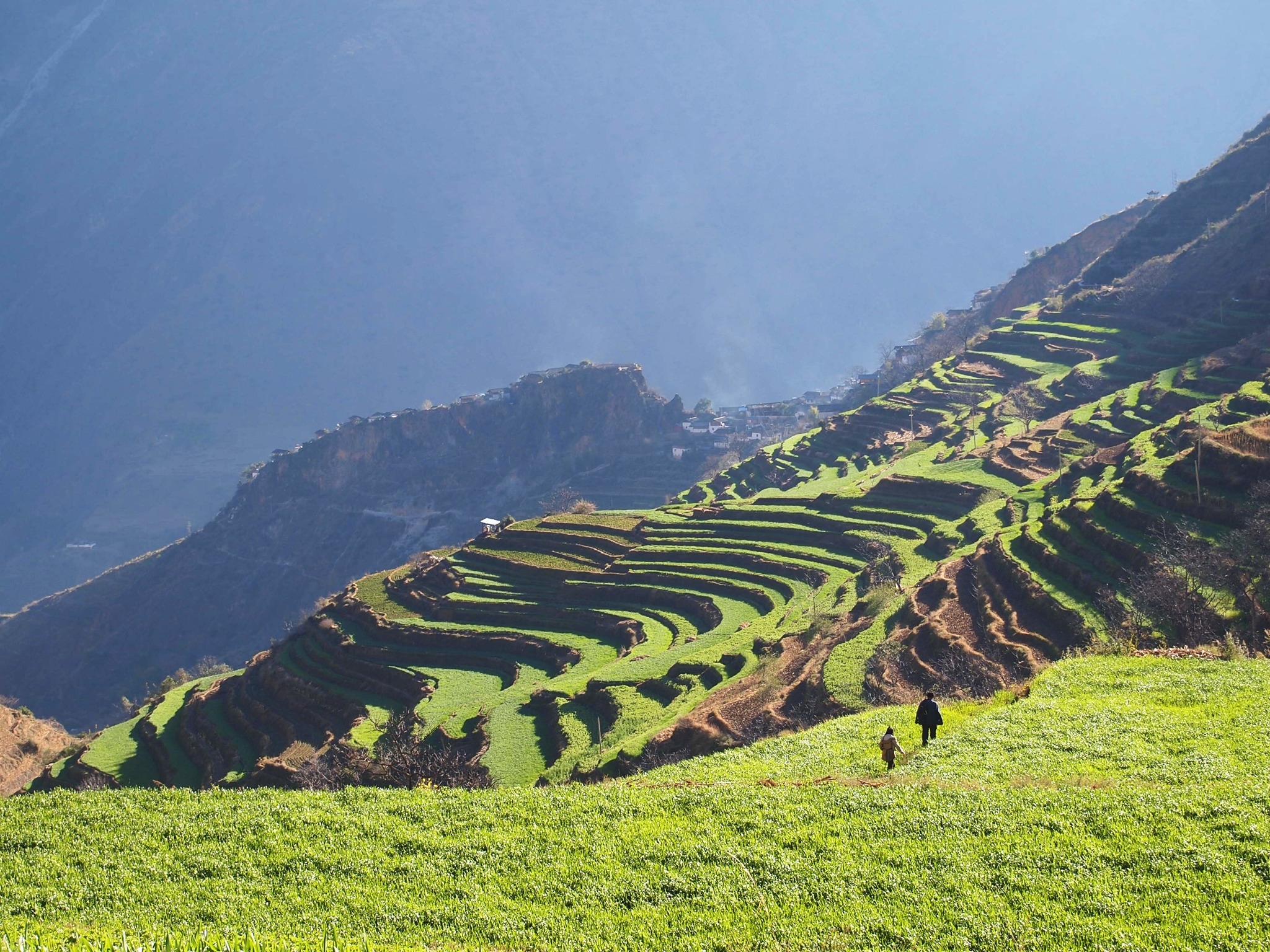 Naxi, a minority in Lijiang

Naxi people are one of the minority in Yunnan.
58% of the population in Lijiang are Naxi. Nomad for a long period of time (but originally from Tibet area), they settled down in Yunnan many hundreds years ago.

Naxi people has their own language and own writing.

Naxi women have traditionnal clothes.The dress is ornated with a lot of symbols. On the left side – sun. On the right – moon. Between stars with comets. The meaning is that the Naxi women work very hard from the sunrise until the sunset. 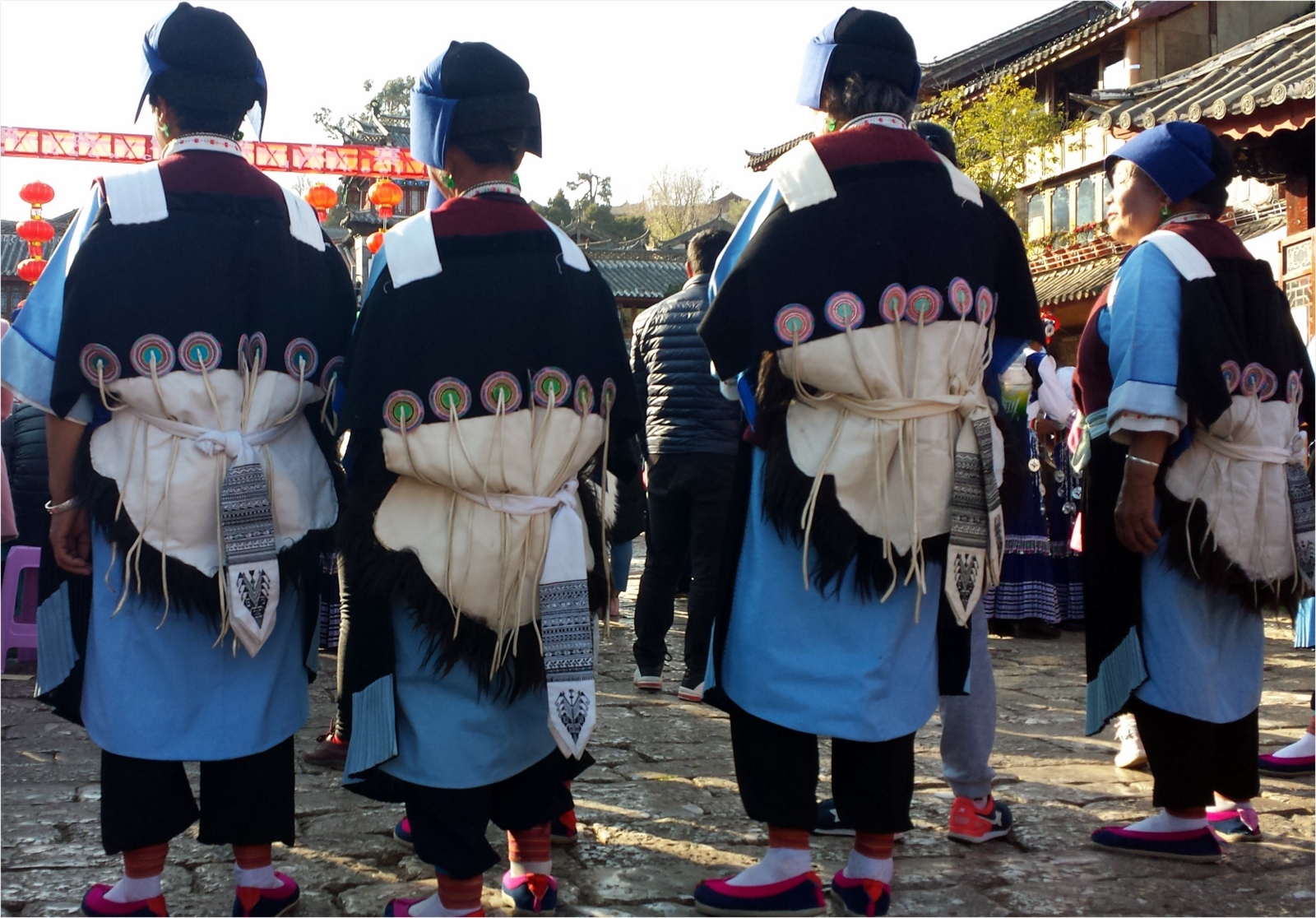 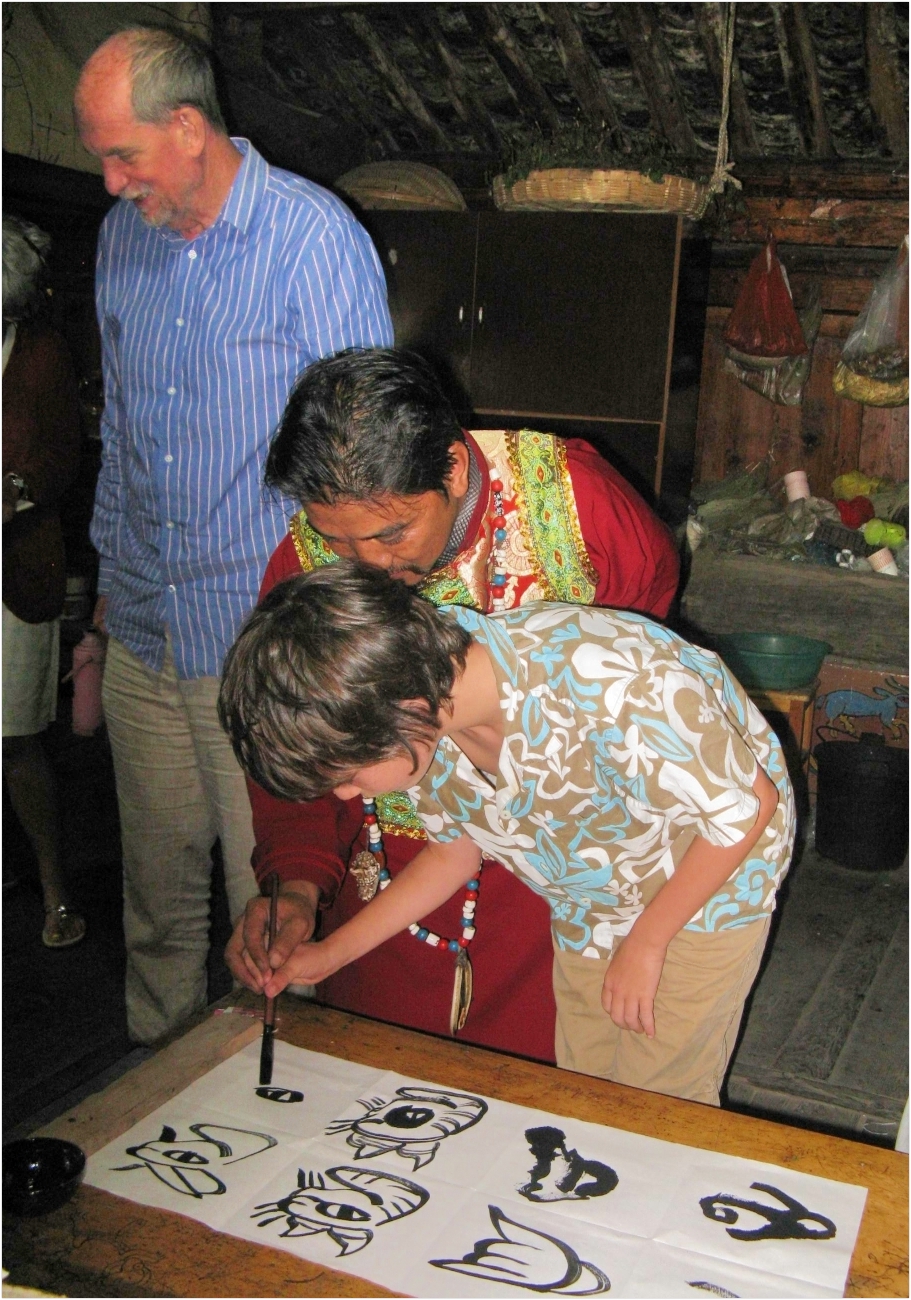 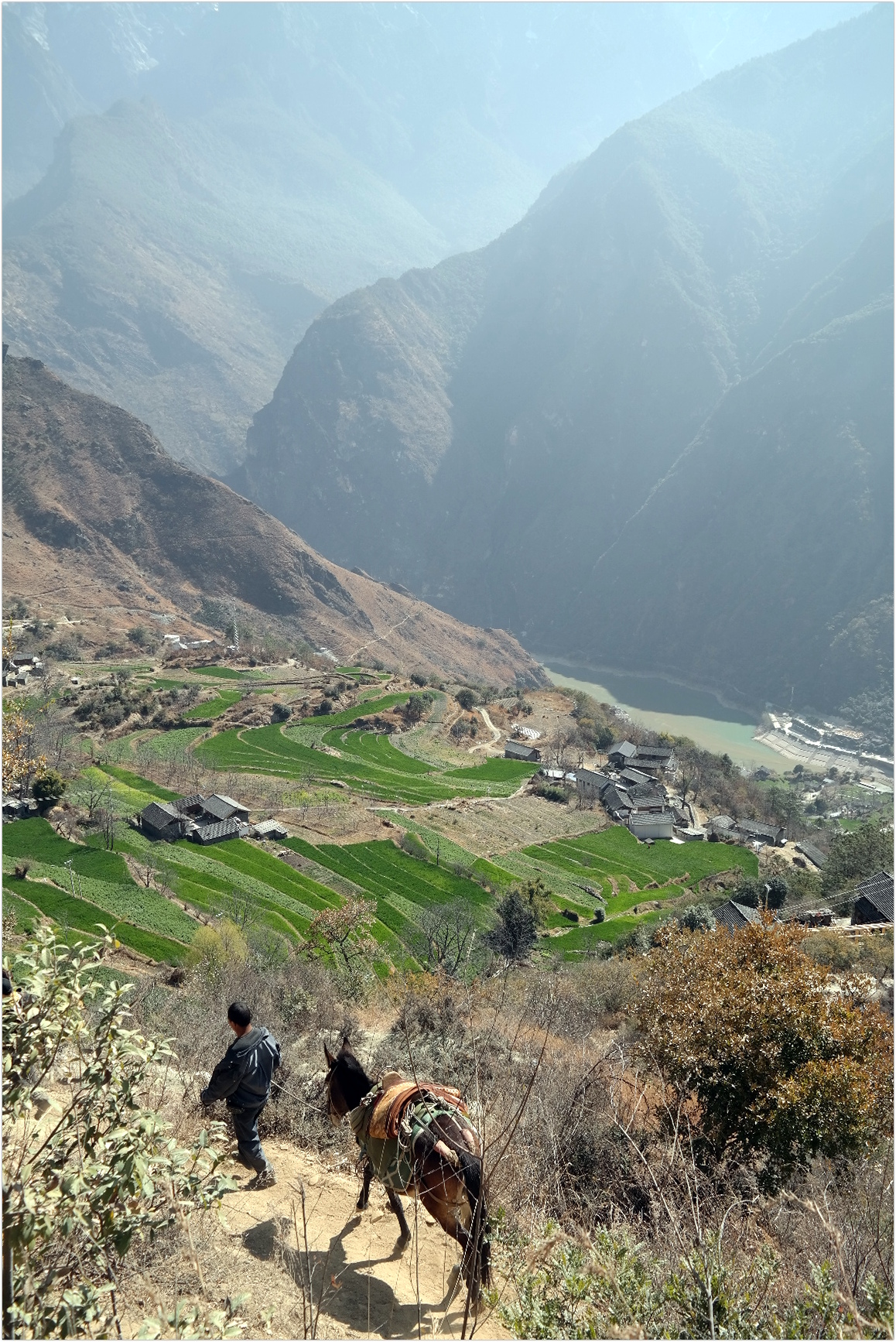 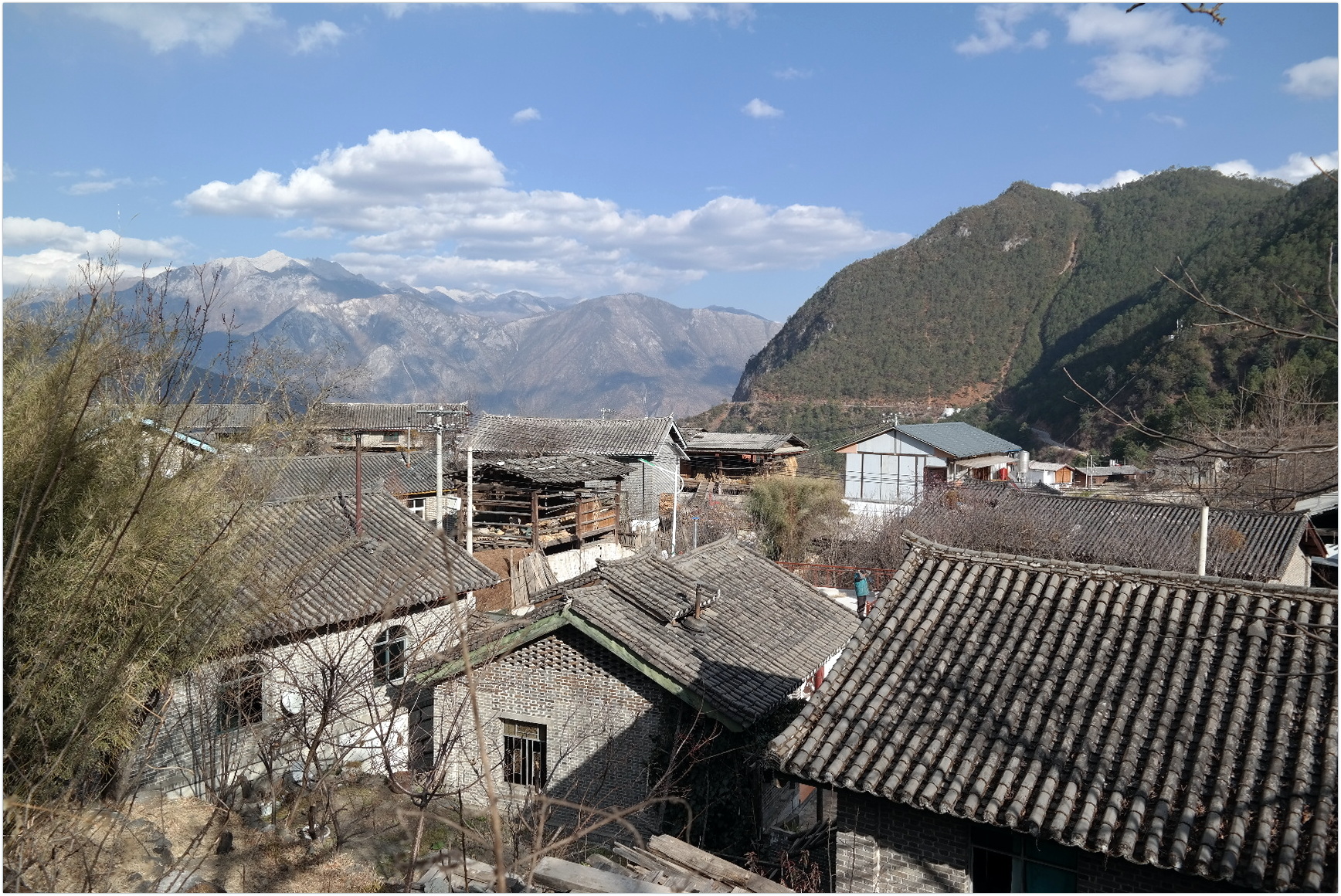 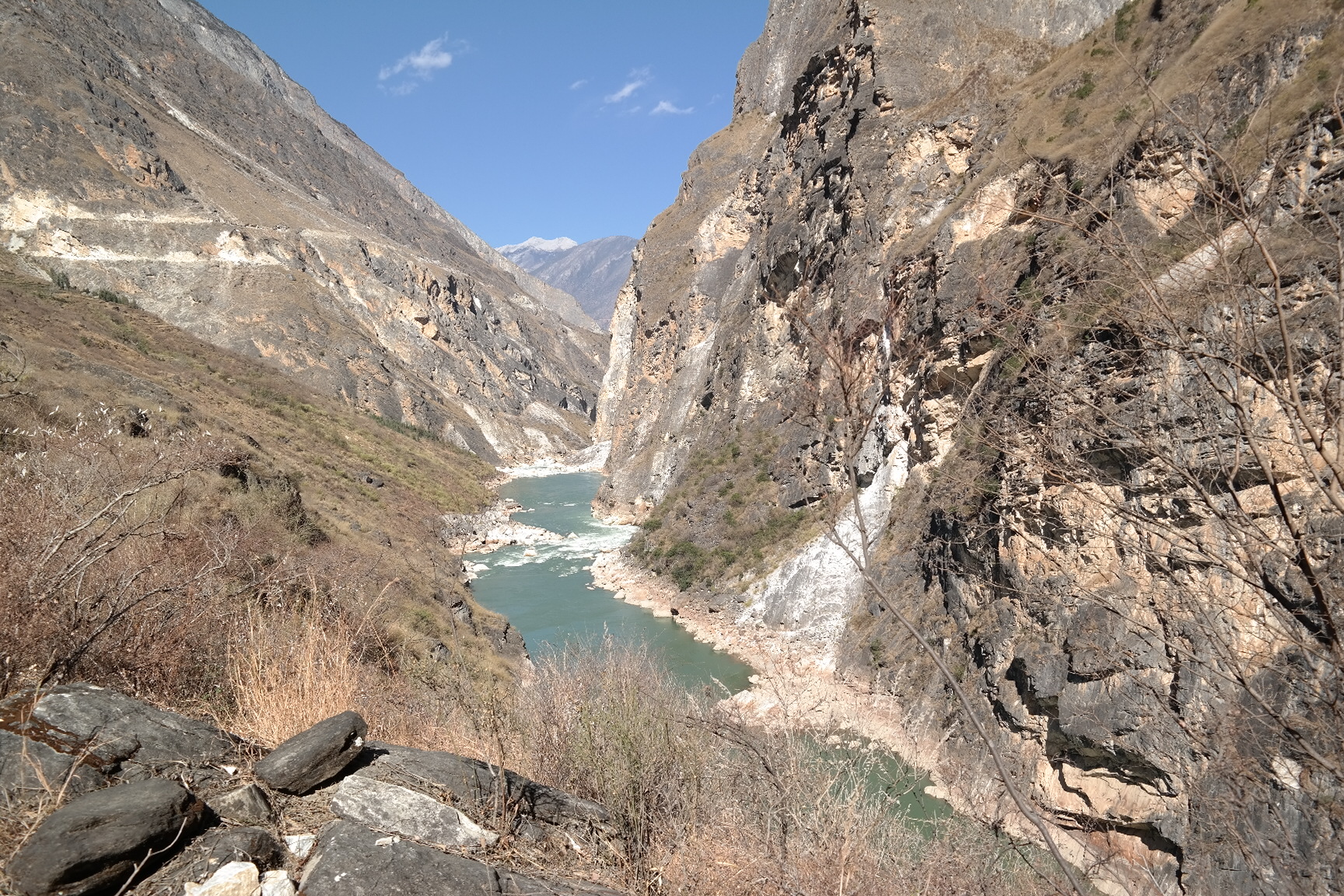 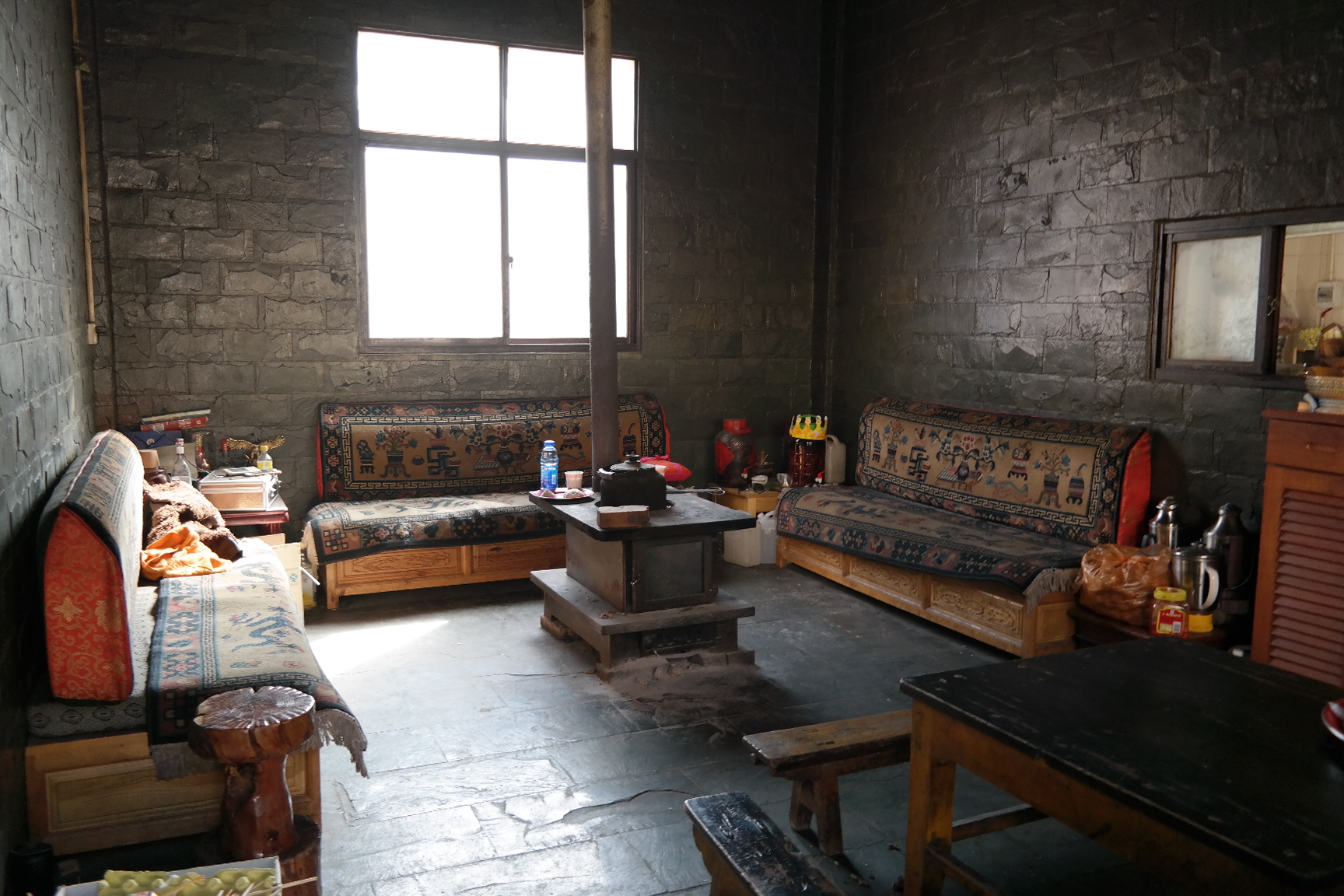