Haridwar – Rishikesh, and from here, straight to Gopeshwar. We love the atmosphere in Indian buses 😊 We are welcomed by Neelam and her charming smile in Peaches and Pears guest house. Hot Chai (tea) is served on the terrace and you can feel that this place is run by women.

Neelam – her dhal is the best ever. And the breakfast will make your day… She takes care about the animals and the garden.

Poonam – the founder. She is the one, creating all of the events and initiatives.

Raaju – she takes care of the rooms and the garden.

Tulsi Rawat – the mother. Manager of the place and responsible person for the contact with the villages. She takes care of the widows shelter.

(photo: from the top left, clockwise)

Not that common guest house…

This place is more than a common bed&breakfast. The rooms are specious and decorated with the best taste and local design. Terrace is a nice surprise. The view is just great and sitting in comfy armchairs we really enjoyed the valley and Himalayas view every evening. Waiting for the sunset we could hear women voices going outside of the kitchen. That was a sign that dinner was coming.

Poonam and her family have a dream about being self-sufficient place. So most of the products for cooking come from their organic garden. For cooking they even use natural gas which comes from animal waste (cow dung) through extraction and fermentation system. Very interesting system.

The most interesting attractions are the mountains and villages trekking, full of different workshops led by women from very rural places.

Somebody is waiting for us…

It is raining mercilessly…. But still, we are finishing our delicious dhal curry. We take the umbrellas and are running to the car. With our hosts we are going to visit a typical Himalayan village and over there somebody is waiting for us. It is Sunita with her 3 beautiful daughters – Lovely, Babli i Choti. Sunita widowed at the age of 23, having already 2 girls and expected the third one. Her situation became very difficult…

India and a woman. This topic can change easy talk into a storm of emotions. We knew the situation of widows in India, especially in the north part, but when we started to go deep in this subject, we have got a shock. What is the problem? There are several causes, and all together create a situation difficult to believe… Much comes from the history and tradition of India, which for woman have never been favorable. Although today’s law for woman is better, practice often looks brutal.

The widow does not inherit – it means that after her husband’s death, woman is left with no means to live.

The widow is no longer called a woman; they called her ‘it’.

The widow is very often blamed for her husband’s death.

The widow cannot marry again. Except for a man from the family of her husband. This way allows the goods to be kept in the husband’s family.

The widow is obliged to follow many rules according to the way to dress and eat. She has to wear white sari for at least a year. She cannot wear any jewelry nor makeup. The standard diet of a widow is vegetarian.

The widow is very often a victim of violence, especially from her husband’s family. Rape, beat and hunger – this is a daily life for a widow.

The widow very often is moved to an ashram to live an ascetic life. Bad diet and lack of basic vitamins often cause illness and death.

Sati – old tradition of self-mutilation, most of the time during the funeral of the husband.

A shelter for widows

Bachan Charitable Trust Society – Fernweh Fair Travel – under this name Poonam has founded a shelter for women in difficult situations, especially material. The shelter is located on the ground floor of Peaches and Pears. Mostly widows come here, but the place is open to anybody. This is the place where people can meet together, talk and eat. For many of them this is a time when support of others restores their faith and optimism.

For you it can be another opportunity to experience real emotions and meet true people, beyond the main touristic routes. Moreover, you can help by buying original handicrafts of these women. You can also eat a lunch in one of the widow’s house in the village. Thanks to your support they can survive and try to live a normal life.

Do you know where your money goes?

When you come to Gopeshwar and you are a guest of Peaches and Pears, you financially support not only the shelter for the widows or the local school, but also you help a lot of families which are poor. 75% of Poonam’s incomes are spent on these goals.

And what about your money? When you plan the trip, do you wonder where your money goes?

Back to India
Back to Destinations
Back to Home Page 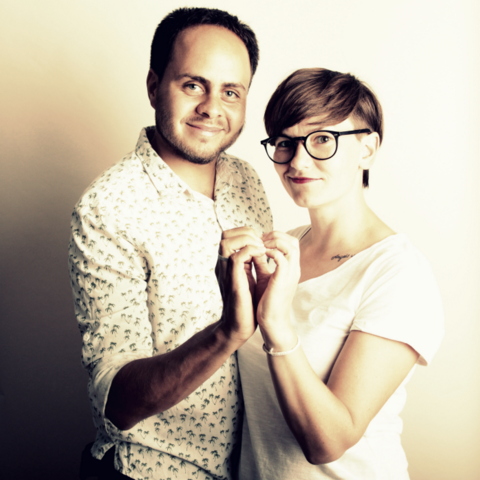